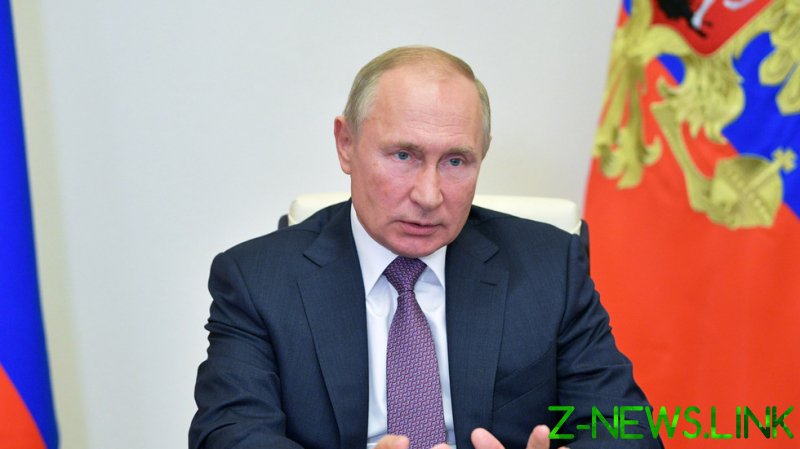 Putin called on all sides of the conflict in Nagorno-Karabakh to suspend hostilities “for humanitarian reasons” to allow for a prisoner swap and an exchange of bodies of those killed in the skirmishes, the Kremlin said Thursday. The Russian president previously described the ongoing military face-off in the contested region as a “tragedy.”

The foreign ministers of both Armenia and Azerbaijan were invited to participate in “consultations” to further an armistice on Friday, October 9, and Foreign Minister Sergey Lavrov will act as a mediator.

In addition to its attempt to make the warring parties sit down for talks, Russia is involved in mediation efforts as part of the OSCE Minsk Group, tasked with ending the Armenian-Azerbaijani conflict. On Thursday, the group, which lists Russia, the US, and France as its co-chairs, convened in the Swiss city of Geneva. Moscow is set to host its next meeting on October 12, according to French Minister of Europe and Foreign Affairs Jean-Yves Le Drian.

The decades-old dispute between over Nagorno-Karabakh – an Armenian-populated enclave inside what is internationally recognised as Azerbaijan – flared up on September 27, with Azerbaijan and Armenia pointing finger at each other as the instigator behind the new bout of heavy fighting. There have been casualties, including among civilians, reported on both sides.