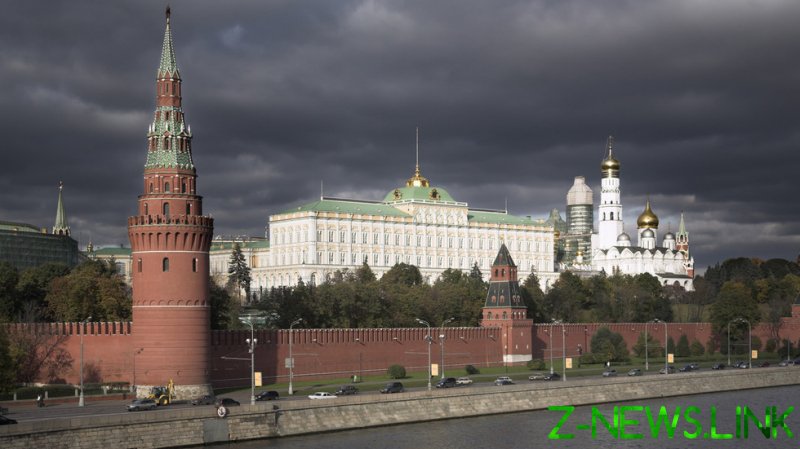 Austrian Chancellor Karl Nehammer walked away from his meeting on Monday with Russian President Vladimir Putin convinced that sanctions aren’t weakening the Kremlin’s determination to resolve the Donbass crisis before ending the military offensive in Ukraine.

“He clearly confirmed that the sanctions are tough for Russia but the situation in Donbass, as he said, must be, so to say, resolved, despite the sanctions – even if they are quite tangible,” Nehammer told reporters following the meeting at Putin’s residence outside Moscow, as cited by Tass.

The talks marked Putin’s first in-person meeting with an EU leader since the Russian attack on Ukraine began in February. While Nehammer had said he hoped to “build bridges” by traveling to Moscow, he told reporters afterward that “I generally have no optimistic impression that I can report to you from this conversation with President Putin.”

After pulling back its forces from around Kiev, Russia is preparing an offensive in eastern Ukraine “on a massive scale,” Nehammer claimed. Putin sees the war as necessary to defend Russian national security and mistrusts an international community that he considers “one-sided,” the chancellor said. 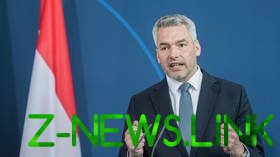 Nehammer said the meeting wasn’t “a visit of friendship,” adding that the conversation was “direct, open and hard.” He said he told Putin that alleged war crimes in Ukraine must be investigated to ensure the perpetrators are brought to justice.

Another topic discussed was the fact that anti-Russia sanctions will remain in place and intensify “as long as people keep dying in Ukraine,” Nehammer said. He also called for humanitarian corridors to be set up to bring food and water to besieged towns and evacuate women, children and injured people.

“I will now inform our European partners about the conversation and discuss further steps,” the chancellor said. 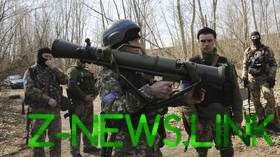 The Donbass conflict goes back to the Western-backed overthrow of Ukraine’s elected leadership in 2014. Largely Russian populations in Ukraine’s Donetsk and Lugansk areas opposed the coup and declared their independence from Kiev, leading to seven years of fighting between government forces and separatists.

Russia officially recognized the Donetsk (DPR) and Lugansk (LPR) People’s Republics as sovereign nations in February, two days before launching its military offensive against Ukraine. Putin accused Ukraine of committing genocide against ethnic Russians in the Donbass – a crisis that Western nations ignored for years. He cited Ukraine’s refusal to abide by terms of the Minsk agreements, which were meant to end bloodshed in the Donbass, as one of the reasons for ordering a military solution.