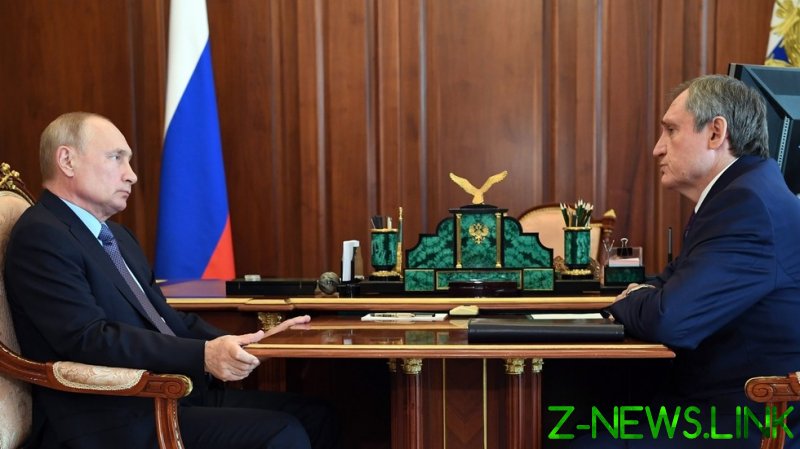 Putin explained that even if paying EU-imposed penalties was more profitable, he preferred to see the continuation of contracts with Kiev. The Russian President’s comments came as gas prices reached unprecedented levels across Europe.

“Gazprom believes it would benefit more from paying a fine to Ukraine and enhancing gas transit through new systems,” he told Energy Minister Nikolay Shulginov, from his residence at Novo-Ogaryov, outside Moscow, adding that he is asking the energy giant to not pursue that course.

As the construction of the Nord Stream 2 gas pipeline is almost finished, the Saint Petersburg-based company believes that it would be much more profitable to deliver gas to Europe through the new pipeline system directly from Russia to Germany under the Baltic Sea rather than using old transit route via Ukraine, Putin said.

The president added that he is aware that, according to Gazprom’s calculations, it would reduce CO2 emissions from gas transit and would be around $3 billion cheaper per year. However, Putin believes that honoring long-term commitments is more important than quick financial gain.

One should not put anyone in a predicament, including Ukraine, despite all the issues linked to Russian-Ukrainian relations at the moment.

The president also noted that Gazprom’s reputation as an “absolutely reliable partner in all respects” should not be tarnished. Putin asked Shulginov to personally ensure that commitments under the gas transit contract with Ukraine are respected.