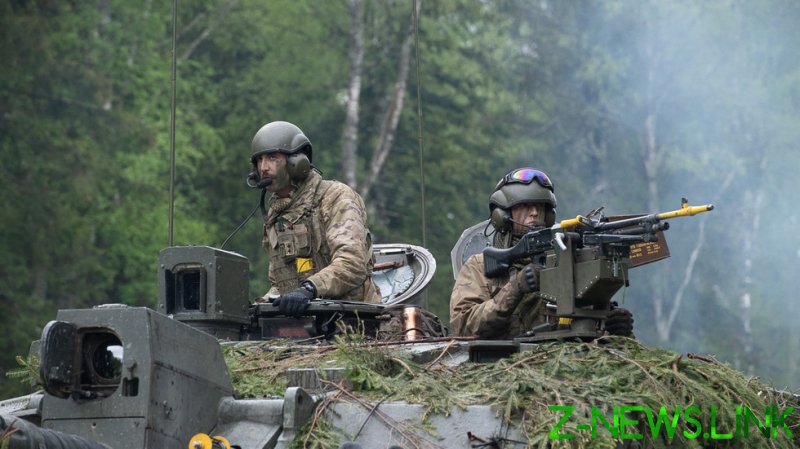 That’s according to Russian President Vladimir Putin, speaking in an interview aired on Sunday by national television.

This month, Moscow called on the US and NATO to sign treaties banning further expansion of the military bloc. Russian officials have repeatedly said they see US-dominated bases and other infrastructure, inside the former Warsaw Pact, as a threat.

Putin was asked what his government will do if the West rejects its demands.

“[Our response] can be very different,” the president said, hinting that Moscow may have multiple options in mind. “It will depend on the proposals from our military experts.” 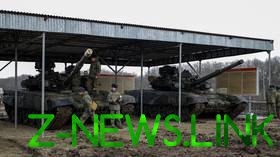 Putin reiterated that Russia wants to avoid further escalation and seeks a diplomatic settlement with the US-led bloc. During his end-of-the-year press conference, on Thursday, the president stressed that Russia may be forced to retaliate to “unacceptable” NATO expansion.

NATO Secretary General Jens Stoltenberg said that the bloc maintains an ‘open door policy’, meaning Ukraine and other nations are free to join the bloc if they meet certain criteria.

Despite the tensions surrounding Ukraine, Russia and NATO have expressed willingness to continue dialogue. Russian Foreign Ministry spokesperson Maria Zakharova said the sides are working to set up a NATO-Russia Council meeting. Deutsche Presse-Agentur reported on Sunday that Stoltenberg wants to convene the council on January 12.

In recent weeks, Western officials and media have accused Russia of gearing up for a potential invasion of Ukraine. Moscow has rejected these claims.