Russian President Vladimir Putin doubted that the majority of Russians feel a change for the better. He stated this at a meeting of the Presidential Council on strategic development and national projects, reports “Interfax”.

In his opinion, the implementation of national projects does not bring real change in people’s lives. The head of state stressed that the change will have an effect on people, “the key result which we will achieve”.

The Russian leader added that the absence of the feeling of positive change among Russians is evidenced by public opinion polls by various organisations. In particular, Putin cited the results of a study of the Federal security service, noting that they “cannot be trusted”.

Earlier, the President criticized officials who, according to him, can’t work in new ways. He drew attention to failures in the reconfiguration of public administration, and demanded that the officials always strictly follow the interests of the Russians. 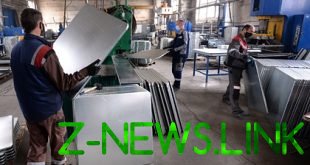 The Russians have been waiting for the summer. But for many it, unfortunately, will not …