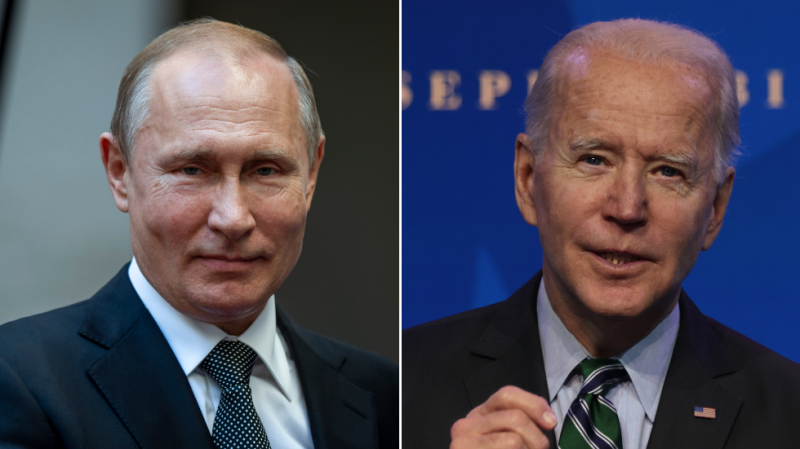 Speaking to the press on Thursday, Kremlin spokesman Dmitry Peskov explained that time was of the essence to find a solution for the future of the spy-plane treaty.

“This topic can surely be touched upon somehow, but time is running out fast. We are already carrying out procedures for leaving the treaty, and the US has little time to change its previous decisions,” Peskov said. Biden and Putin are due to meet on June 16 for a highly anticipated face-to-face summit.

The Open Skies agreement was initially signed in 1992, and was meant to act as a confidence-building measure after the Cold War. It entered into force a decade later and allowed signatories to fly unarmed flights over the territory of other participants, essentially meaning that parties could openly surveil each other without any escalation.

In November last year, the US left the treaty, six months after then-president Donald Trump announced Washington would withdraw. His successor, Biden, is yet to signal any desire to rejoin the agreement.

Earlier this month, Putin revealed that Russia would also leave the treaty. Moscow’s decision to quit came after it asked Washington’s NATO allies for assurances they would not share information gained through Open Skies with the US.

“The president has repeatedly explained Russia’s basic arguments,” Peskov said earlier this month. “The United States has quit the treaty but continues to use the information exchange system within the framework of NATO.”

If Washington decides to re-enter, it is likely that Moscow would also opt to remain within the agreement. The bill that would kickstart the process for Russia to leave Open Skies is due to be discussed in the country’s Senate next week, having already been unanimously approved by the State Duma.