Home / WORLD / Putin: Attempts by tech platforms to usurp political or state functions were short-lived, they’ve been put in their place 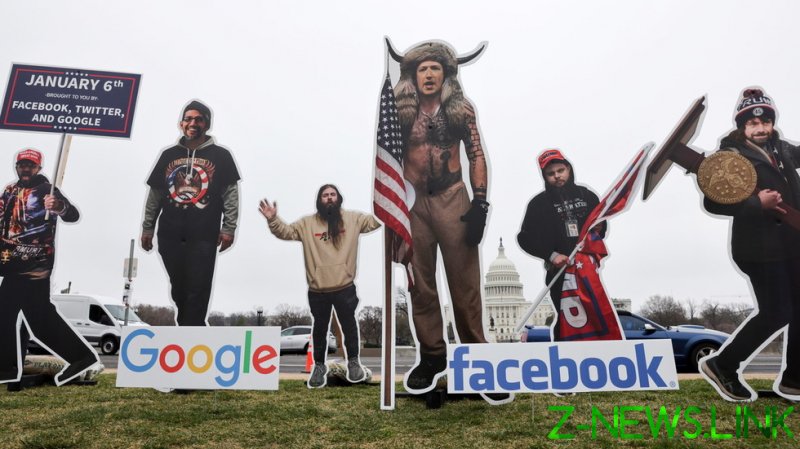 The Big Tech have sought to acquire some functions rivaling those of the governments, the Russian leader said, adding that such attempts were “fleeting.” Still, with all the power they accumulated over the years, they are still unable to compete with the state authorities in this field, he believes.

“In the US, the owners of these platforms were taken down a peg or two as it was in Europe as well,” he told the forum, referring to what he called “de-monopolization measures.”

The president’s remarks come amid the scrutiny US technology majors like Google, Apple, Amazon, and Facebook have faced at home as well as in the EU over their alleged monopolistic behavior. Most recently, Facebook also faced calls for it to be broken up, particularly, in light of the revelations made by its former employee, Frances Haugen, who described the company as putting “profit over safety” and making “choices that go against the common good.”