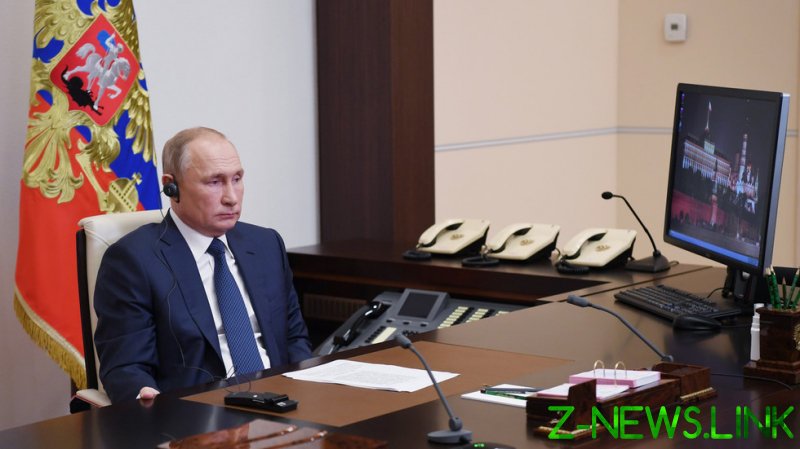 The agreement will create conditions for a long-term settlement of the crisis in the interests of both peoples, Putin said shortly after midnight Moscow time on Tuesday (10:30pm GMT Monday), confirming reports of the armistice Armenian PM Nikol Pashinyan described as “painful” but necessary.

According to the text of the agreement that appeared in Russian media around midnight Moscow time – when the armistice was to take effect – Russia will deploy almost 2,000 peacekeepers along the line of contact and the “Lachin corridor,” the road connection between Nagorno-Karabakh and Armenia proper.

These peacekeepers will move in as the Armenian armed forces withdraw, and will stay for five years, according to the draft. An automatic five-year extension of their mandate is envisioned, unless any of the parties objects six months before its expiration.

Neither Armenian nor Azerbaijani forces are supposed to advance beyond their current positions. This leaves the remaining territory of the Nagorno-Karabakh autonomous region somewhat surrounded, with only a five-kilometer-wide corridor to Armenia proper, under the protection of Russian peacekeepers.

A new road is supposed to be built through the Lachin area over the next three years, to connect Armenia with Stepanakert, the capital of Nagorno-Karabakh. In parallel, another road will be built through Armenia to connect Azerbaijan with its enclave of Nakhichevan in the southwest. Until then, Russian border troops will supervise existing road traffic through Armenia to Nakhichevan.

The agreement also provides for an exchange of prisoners and bodies of the dead, and the return of “all refugees and internally displaced persons” in the territory of Nagorno-Karabakh and surrounding areas, to be supervised by the UN High Commissioner for Refugees (UNHCR). In theory, this would mean the return of both ethnic Armenians and Azerbaijanis displaced by the conflict since 1991, though it is unclear how that will function in practice.

Renewed clashes over the region began in late September, and continued despite multiple ceasefires arranged by Moscow, and even one mediated by the US. The situation was aggravated by the fact that Azerbaijan received active support from NATO member Turkey, while Armenia is a member of the Collective Security Treaty Organization, a military alliance led by Russia.