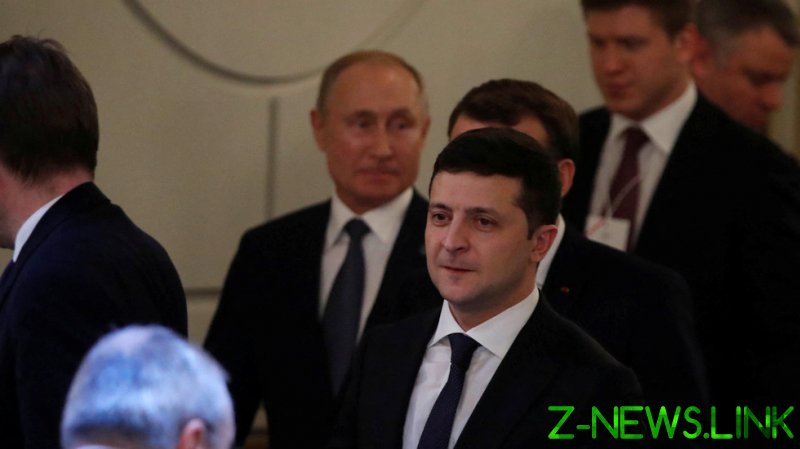 The presidents of two countries engaged in an armed conflict, Russia’s Vladimir Putin and Ukraine’s Volodymyr Zelensky, could both attend the G20 summit on the Indonesian island of Bali this November, the leader of the host nation has said.

During his online address on Friday, President Joko Widodo said Putin has confirmed to him by phone that he will attend the high-profile event.

“I have invited President Zelensky to attend the G20 summit,” the Indonesian president added, confirming an earlier announcement by the Ukrainian leader.

Russia is a member of the G20, which unites the world’s top economies, while Ukraine is not part of the club.

Widodo made it clear that inviting Zelensky to Bali as an observer was a part of a compromise reached with the West, which has been pushing for Russia to be barred from the summit over its military operation in Ukraine.

Since the start of the conflict in late February, the Indonesian leader has been reluctant to give in to such pressure, arguing that the host nation has to remain impartial. 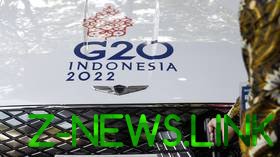 Kremlin spokesperson Dmitry Peskov said on Friday that Russia “will be preparing for the summit” but that no decision has yet been made on the format and whether President Putin will fly to Bali or address the event by video.

However, Peskov confirmed that the Russian president held a “quite a positive” phone conversation with Widodo a day before.

Zelensky took to Twitter on Wednesday to express his appreciation to Indonesia for inviting him to attend the G20 summit.

When asked to comment on the issue on Thursday, White House Press Secretary Jen Psaki said Washington “certainly welcomed” reports that Ukraine, which the US is supporting with funds and weapons in its conflict with Russia, has been asked to attend the Bali summit. “Obviously, we can’t confirm that on behalf of Indonesia, who is hosting,” Psaki added.

Sources earlier told Bloomberg that it was Washington’s idea for the Ukrainian leader to attend the G20 summit. 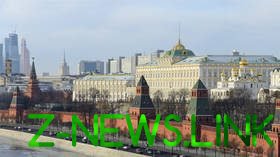 Zelensky has asked for a meeting with Putin on several occasions during the two months of fighting, but Moscow insists that the two leaders should only meet if they’re going to sign actual documents. The peace talks between the two sides have stalled in recent weeks, with Moscow accusing Kiev of changing its stance on earlier-agreed items.

Russia sent troops into Ukraine on February 24, following Kiev’s failure to implement the terms of the Minsk agreements, first signed in 2014, and Moscow’s eventual recognition of the Donbass republics of Donetsk and Lugansk. The German and French brokered Minsk Protocol was designed to give the breakaway regions special status within the Ukrainian state.

Kremlin has since demanded that Ukraine officially declare itself a neutral country that will never join NATO. Kiev  insists the Russian offensive was completely unprovoked and has denied claims it was planning to retake the two republics by force.