Home / WORLD / Putin and Xi may meet sooner than expected

Putin and Xi may meet sooner than expected 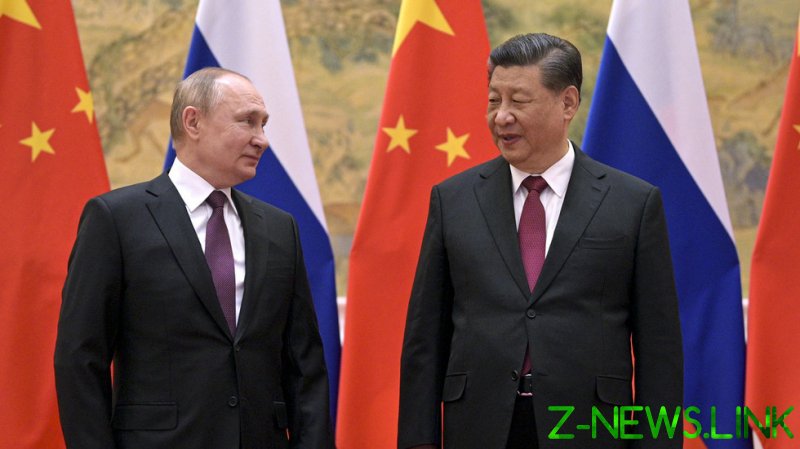 Chinese leader Xi Jinping could travel to Central Asia in September to meet with Russian President Vladimir Putin on the sidelines of the Shanghai Cooperation Organization (SCO) summit, the Wall Street Journal reported on Friday, citing sources familiar with the matter.

According to the sources, Xi’s office indicated this week that he could personally attend the summit, due to take place in the Uzbek city of Samarkand on September 15 and 16. The office has also begun preparing possible bilateral meetings with Putin, as well as the leaders of Pakistan, India, and Turkey, who are also expected to arrive.

While the Kremlin confirmed back in July that Putin would be taking part in the SCO summit, it has not yet clarified whether he will travel to Samarkand or participate by video link.

The decision to include the trip in Xi’s schedule was allegedly taken after Beijing failed to dissuade US House Speaker Nancy Pelosi from visiting Taiwan earlier this month, some of the people who spoke to WSJ claimed. Since the visit was seen by Beijing as a sign Western pressure on China, a trip to Central Asia would underscore the Chinese leader’s intention to counter it by building stronger relationships with countries which are not close allies of the US, they explained. 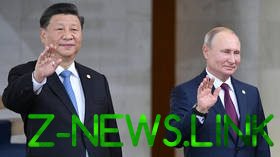 This week, Putin denounced Pelosi’s trip as a “brazen demonstration of disrespect towards another country’s sovereignty.”

Putin and Xi’s first face-to-face meeting since the start of Russia’s offensive in Ukraine was expected to take place at the G20 summit in Bali in November, after Indonesian President Joko Widodo confirmed on Friday that both leaders would attend. WSJ previously reported Xi could also hold his first in-person talks with US President Joe Biden at the Bali summit.