Putin again dismissed the next Governor 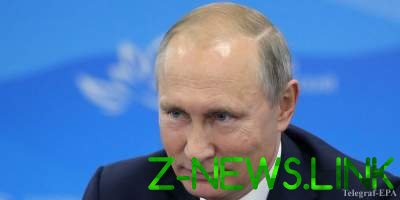 The Russian President continues to dismiss governors “on their own”.

Russian President Vladimir Putin on Friday fired the Governor of the Novosibirsk region Vladimir Gorodetsky. This is the eighth in a series of layoffs that began on 25 September.

Also in this period released the post Oleg Bad, who was the chief of the office of the President on corruption issues.

All the release is listed as “resign voluntarily”.