Home / auto / Published rating of the most popular cars in Kiev

Published rating of the most popular cars in Kiev 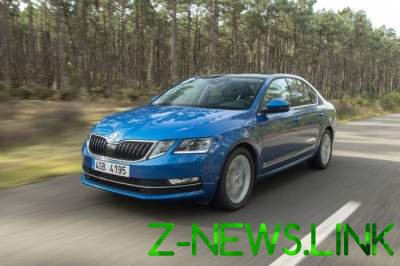 The Association “Ukrautoprom” was rated the most popular cars among residents of the capital. According to them, the Kiev market continues to remain the largest regional market, where recorded almost every third new car purchased in Ukraine.

“From January to October 2017 Kiev 20584 bought a new car. Thus, the demand for new cars among residents of the capital increased by 30% compared to the same period last year”, — say in the “Ukravtoprom”.

See also:  Hard accident in Kiev with the participation of police published footage of the crash

There identified the top 10 cars that are best sold in January-October 2017: