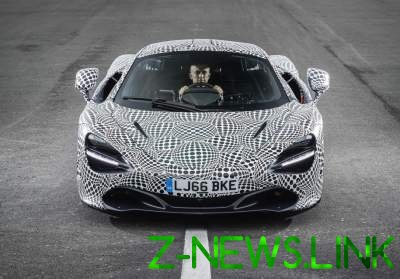 Company McLaren Automotive showed the prototype test of the new hypercar, which is based on the model 720S and is the code name for BP23 (Bespoke Project 2, the second digit in the name indicates the layout of the cabin — triple).

This is the first car of the British manufacturer with the Central location of the driver’s seat after the legendary F1. In this modern range of this machine will probably take the place of the hybrid P1.

The novelty, which, the company says, will be “the fastest McLaren in history, will receive opening up doors, “the most perfect aerodynamics”, full carbon design, landing formula 1+2 and a hybrid power plant with capacity more than 1000 horsepower.

Just released 106 such hypercar. Each of them are already sold. The expected value model is about 1.65 million pounds (1.9 million euros). The first customers will receive cars only in 2019. 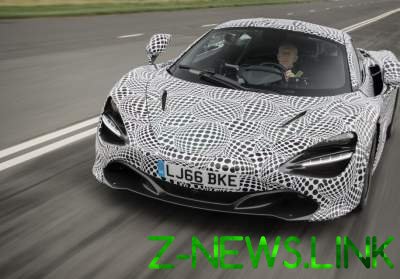 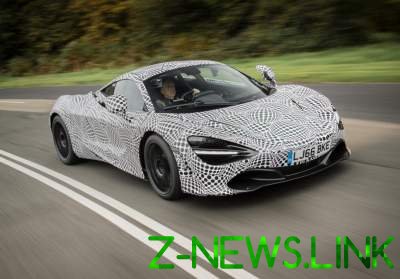 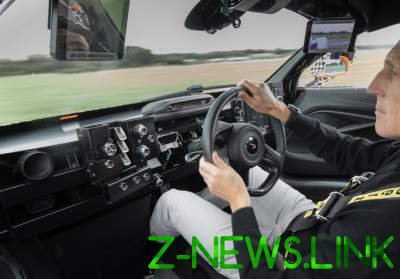