The competition was held in the training center of the Academy of the national guard.

For the past month in the training center of the National Academy of National guard of Ukraine are the primary military training, the cadets entered the training this year.

Considerable attention during the classes is paid to the physical development of future officers. At the end of the training competitions were organized, where students had the opportunity to demonstrate physical skills received during training. Although the competition was called “the Competition of the future commandos” participated in all study groups, and command, and logistical.

During the competition study group, equipped with the standard weapons and imitation means has performed the complexes of unarmed combat and the ability to act in a combat situation. To determine the winners in the competition were the team of judges, which closely followed each item, taking into account the individual skills of individual soldiers and the coherence unit as a whole.

“It is clear that this is not the performance of professional special forces, but I see they are excited and they want to learn. For such a short training period of only one month, the students have learned a lot. Competition among platoons of special forces are held regularly in our school. This spirit of competition motivates future spetspereselentsev to study, learn something new and worthy to compete, and subsequently become a real officer of the National guard “, – said the head of the educational sessions, Colonel Vyacheslav Ovcharenko.

In total, the competition involved nine teams, the best team and personal performance was noted by the commanders, and the students are encouraged with prizes and certificates. 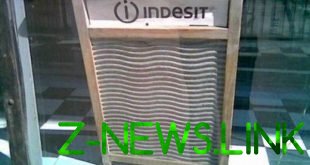 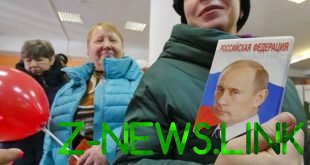 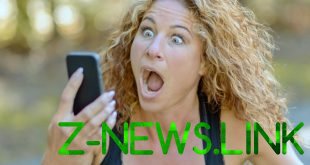 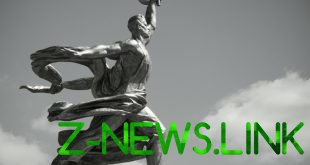