Published frames of resonance “capture” of the military unit in Odessa. Video 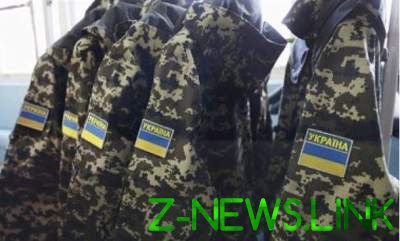 In Odessa today was a resonant event – 40 unknown persons in masks tried to capture part of the territory of a military facility. The corresponding video appeared on the YouTube channel InfoResist.

In the video you can see that the so-called workers (or aunts) for their purposes, used excavator.

As stated in the Mat, by unknown persons who position themselves as representatives of the shopping center “CITI CENTER” partially dismantled the fence of the military unit А3571, and implemented the withdrawal of military property in an unknown direction. The military called these actions a corporate RAID.

See also:  Published rating of the most desired smartphones

In turn, the local police explained that the area where the incident occurred, does not belong to the military, and no one entrepreneur who has the relevant documents.

Recall, October 6, near one of military units of the Armed forces of Ukraine which is deployed in Odessa region detained the suspicious citizen. As the press service of the General staff of the APU, the man was conducting surveillance of military target.