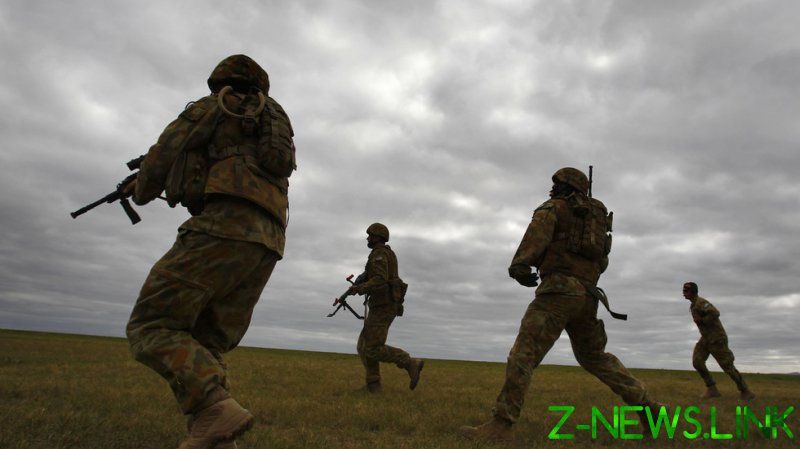 When Australia’s elite SAS soldiers would raid villages in Afghanistan, they brought terror and death with them, a report seen by Melbourne newspaper The Age alleges. The special forces “would take the men and boys to these guest houses and interrogate them, meaning tie them up and torture them,” the report states.

By the time the SAS units left, “the men and boys would be found dead, shot in the head, sometimes blindfolded and throats slit. These are corroborated accounts,” it continues, comparing the alleged war crimes to the My Lai massacre of the Vietnam War, and to the US’ mistreatment of detainees in Iraq’s Abu Ghraib prison.

The report was commissioned by then-Army chief Angus Campbell in 2016, and an upcoming Inspector-General report into war crimes by senior judge Paul Brereton has confirmed many of its findings, The Age claimed. Compiled by defense consultant Samantha Crompvoets, the report is based on interviews with soldiers and whistleblowers, who told Cormpvoets some grizzly tales of “competition killing and blood lust.”

In one instance, two “14-year-old boys suspected of being Taliban sympathisers had their throats slit … the bodies were bagged and thrown into a nearby river.” In others, unarmed Afghans were shot in the back as they ran away.

According to the report, war crimes allegations made by NGOs and SAS staff were quashed by the special forces leadership in Afghanistan. Soldiers involved in these crimes allegedly covered them up, and expected their comrades to keep quiet. Meanwhile, the perpetrators “gloated about” their killings.

“Soldiers would do bad stuff to fit in. It becomes part of the banter,” one witness recalled. Another stated: “guys just had this blood lust. Psychos. Absolute psychos. And we bred them.”

Despite the gruesome details revealed in the report, the Australian operators were envious of their British and American counterparts, one informant told Crompvoets.

“Whatever we do, though, I can tell you the Brits and the US are far, far worse. I’ve watched our young guys stand by and hero worship what they were doing, salivating at how the US were torturing people,” the informant said.

Crompvoets’ report alleges that the majority of crimes were committed by a small group of patrol commanders. Brereton’s inquiry found the same, The Age reported. The newspaper said that Brereton will make war crimes referrals to the Australian Federal Police for a number of these soldiers, charges that will be contested by the Department of Defence.

Australian troops have been deployed in Afghanistan since 2001, with combat operations ceasing in 2014. Around 150 Australian soldiers and civilian staff remain in the country in support and advisory roles.