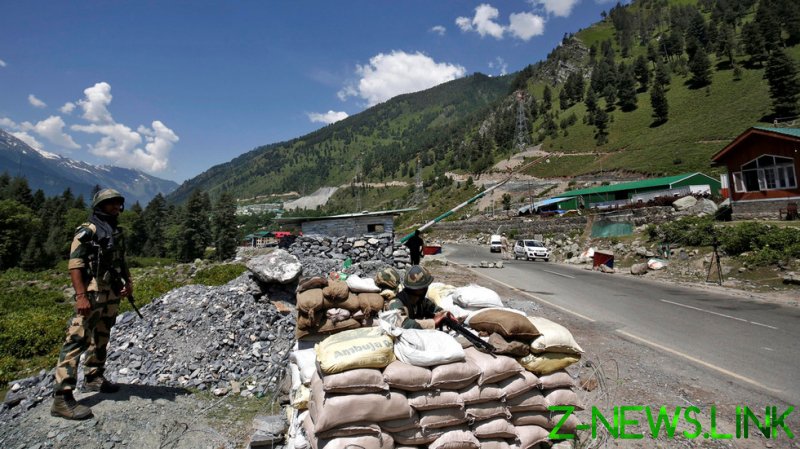 Indian troops have pre-empted the Sunday night maneuvers of the Chinese military on the southern bank of the Pangong Tso Lake and strengthened their positions to “thwart Chinese intentions to unilaterally change facts on ground,” the Indian side said in a statement on Monday.

China responded to the allegations later on Monday, saying its border troops had not crossed the Line of Actual Control, the de facto border separating territories controlled by the two rivals.

India would not provide details of what exactly had happened overnight, but expressed its resolve to stand up to China.

“The Indian Army is committed to maintaining peace and tranquility through dialogue, but is also equally determined to protect its territorial integrity,” the statement said, adding that a meeting was underway at the border village of Chushul to resolve the issue. China confirmed it was communicating with India regarding the conditions on the ground.

Chinese and Indian troops have engaged in a series of stand-offs and clashes along their disputed border, including in the Eastern Ladakh area. The high-altitude Pangong Tso Lake is contested by both sides and saw intensive boat patrols and skirmishes between Indian and Chinese troops. 20 Indian soldiers were killed on June 15 in Galwan Valley, while the Chinese side never confirmed the number of casualties on its side. Beijing and New Delhi blame each other for the escalation of border tension and the conflict caused a surge of mutual hostility between the two nations.

India and China fought a bloody war in 1962 over the Himalayan border.