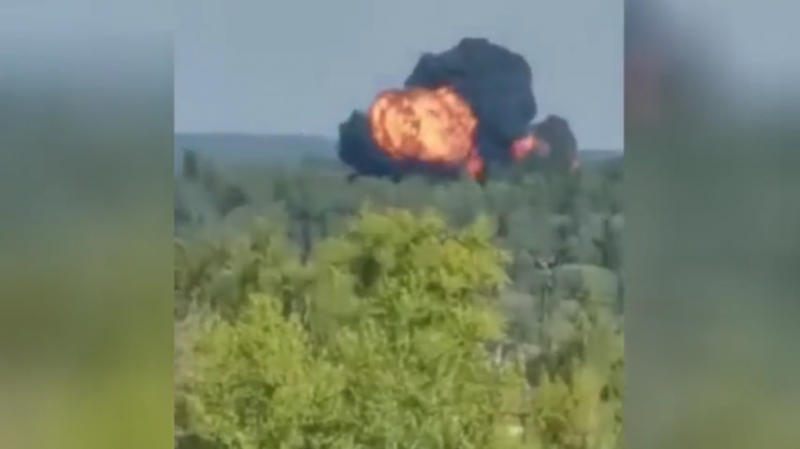 The incident has been reported by the plane’s developer United Aircraft Corporation, which has not confirmed the fatalities so far.

According to a source for TASS, there were three people on board, including Honored Test pilot Nikolay Kuimov, who holds the status of Hero of Russia. Before the plane crashed, the aircraft’s right engine went on fire, causing the Il-112V to tilt to the right side. The aircraft began to lose speed before flipping over and falling to the ground, the news agency reports.

It is not yet known what caused the crash. Rostec, the parent company of the United Aircraft Corporation, revealed it would create a commission to investigate the accident, noting that it is still in its experimental stage.

The IL-112V is a new generation light transport aircraft built at the Voronezh Aviation Plant, around 500km south of Moscow. The plane is designed to transport military personnel, weapons, and other equipment, up to a maximum of five tons. It was initially manufactured as a passenger aircraft, before the military variant was created to transport troops.

The plane in question arrived in Moscow last week to participate in the Army 2021 exposition, an annual show of Russian military technology.