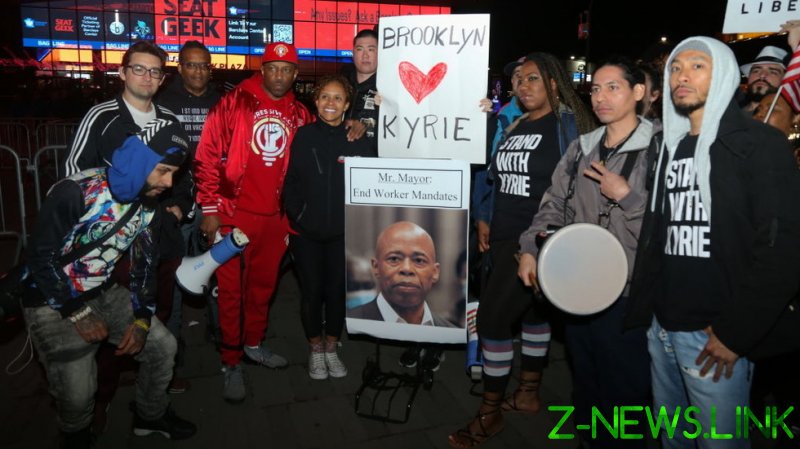 Fans of the Brooklyn Nets have protested outside the team’s Barclays Center arena in support of star player Kyrie Irving, who remains unable to play games in New York because of the city’s Covid vaccine mandate policy.

Seven-time NBA All-Star Irving remains barred from playing home games for his team despite the requirement for fans to be vaccinated to enter the arena being lifted, as the current policy still requires all employees – Irving included – to be fully vaccinated against Covid-19.

Ahead of the Nets’ five-point win against the Portland Trailblazers on Friday, a fan demonstration was noted outside the Barclays Center with fans holding signs and placards in support of Irving – a figure who has come to symbolize opposition to vaccine requirements within sport.

Signs read “Wake up, New York” and “Brooklyn loves Kyrie”, while others destroyed Nets tickets and ripped up photographs of Mayor Eric Adams in a statement of anger against Adams’ apparent reluctance to lift restrictions which would allow the unvaccinated Irving to play home games for his team.

There were previous protests outside the arena after Irving’s vaccine status was initially revealed in October.

Irving was briefly exiled from the team afterwards, while the point guard said he was “doing what’s best for me”.

Despite being repeatedly pressed on the matter by the media, Adams has yet to offer a concrete timetable on the potential loosening of mandates – a stance also taken by New York’s city health commissioner Dr Ashwin Vasan.

“I think it’s indefinite at this point,” Dr. Vasan said on Friday.

“People who’ve tried to predict what’s going to happen in the future for this pandemic have repeatedly found egg on their face, as they say. I’m not going to do that here.”

Adams has refused to be drawn in to a debate about Irving and says that he is concentrating on protecting the safety of New York’s inhabitants, rather than arguably its most famous basketball player.

“We’re going to continue to peel back, but let’s be clear: everyone that’s focusing on a sports area, they’re focusing on one person,” he said on Wednesday.

“I’m focused on nine million people,” Adams added. “And so I am not looking at one person – I’m looking at my city not closing down again, not having to deal with this crisis again.”

It was also confirmed in recent days that unvaccinated players from New York’s MLB teams, the Mets and the Yankees will be permitted to play home games when the baseball season begins. 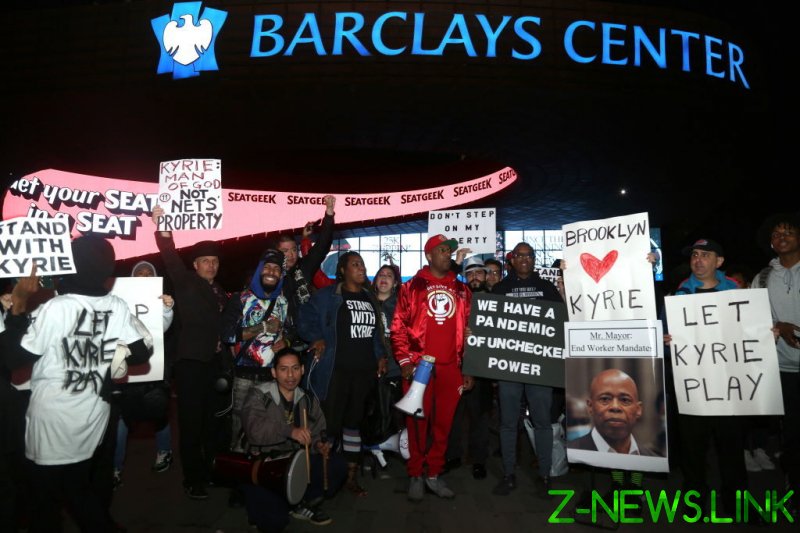 Irving, though, appears to be required to wait on the sidelines until the restrictions are eased – but even that appears to be difficult, after the Nets were fined $50,000 last week for allowing Irving into their locker room to visit his teammates following a win against the New York Knicks. 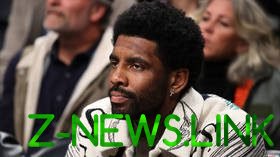 “They say if common sense was common then we’d all have it,” added James. “Ain’t that the truth?”

There have been almost five million Covid cases and more than 67,000 Covid-related deaths in the city.

Figures show that more than 77 percent of the city’s population are fully vaccinated, with 36 percent receiving a booster shot.

There had been around 15 Covid-related deaths and 30 hospitalizations from the virus in New York in the month to March 18, with the trend decreasing in both cases.