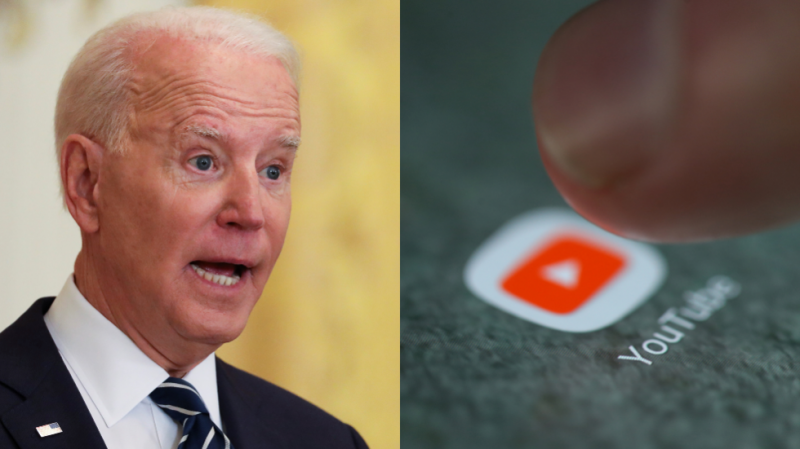 At a glance, the number of thumbs down a YouTube video has received can tell a user to steer clear. The video could be boring or misleading, or the creator could say something so unpopular that thousands of viewers log in to downvote it to oblivion. Then again, mass downvoting campaigns have been launched against some users, and YouTube claims to have listened to these users’ pleas.

The video platform announced on Tuesday that it would be hiding the number of dislikes on videos for some users over the coming weeks, as part of a “small experiment” launched “in response to creator feedback around well-being and targeted dislike campaigns.”

Creators and viewers took to Twitter to complain about the experiment. “No one wants this,” Nerdrotic, a pop-culture YouTuber tweeted. “Dislikes are helpful for a great many things and this is what puts YouTube above all others.”

“If twitter had a dislike button, you guys could see how much everybody hates this,” YouTuber Drew Gooden tweeted.

Amid the online freakout, some commenters suggested that President Joe Biden might be happy to see dislikes disappear from YouTube. Since Biden took office in January, every single video posted by the White House has gotten more dislikes than likes. Oftentimes, videos of Biden speaking earn more than ten times as many thumbs down as thumbs up.

It is, of course, unclear if Biden’s social media team provided the “creator feedback” that YouTube cited as reason for hiding dislikes. A significant number of dislikes on Biden’s videos may come from disaffected Trump voters, but Trump himself never saw a like-dislike ratio quite like Biden’s, despite the level of public opposition to his presidency.

Checking Trump’s videos is now impossible, however. The former president was banned from YouTube in January, when every major social media platform booted him for allegedly inciting a crowd of followers to riot in the US Capitol to protest Biden’s electoral win.