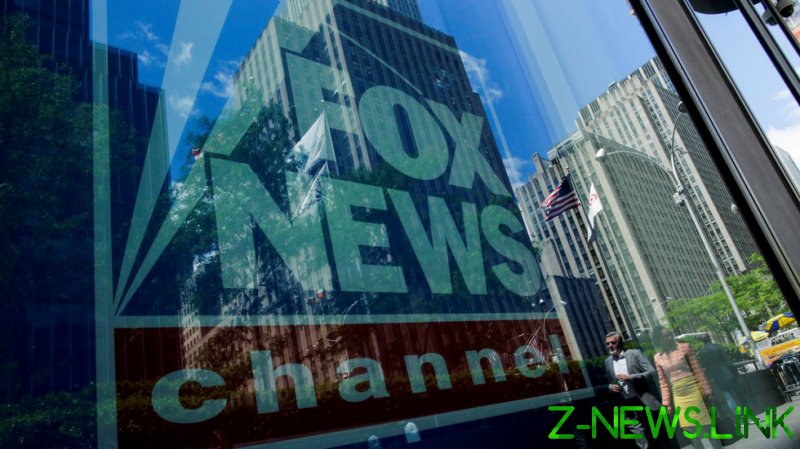 Wallace announced at the end of Sunday’s show that it would be his last as host of the series, and praised the news channel. “The bosses here at Fox promised me they would never interfere with a guest I booked or a question I asked, and they kept that promise,” he said, adding that it’d been a “great ride.”

Wallace is one of the most recognizable faces on Fox News, though he has earned a fair amount of critics, primarily among Donald Trump’s supporters. In the past, he has lightly criticized the more opinionated programs on Fox, many of which have been supportive of the former US president and critical of the broader media.

“I don’t like them bashing the media,” Wallace previously told the Associated Press, referring to some of his more conservative colleagues, “because, oftentimes, what they’re bashing is stuff that we on the news side are doing. I don’t think they recognize that they have a role at Fox News and we have a role at Fox News. I don’t know what’s in their head. I just think it’s bad form.”

According to a report by NPR, Wallace had also recently objected to the ‘Patriot Purge’ series, a controversial three-part documentary by Fox News host Tucker Carlson about the January 6 Capitol riot.

Wallace did not immediately announce what his next “adventure” would be, but many online commenters took to theorizing as to where he could end up next.

Others offered support and praise for Wallace, though liberal critics used his exit to bash Fox News, and some conservatives celebrated his exit.

‘Fox News Sunday’ will have rotating guest hosts going forward until a permanent replacement is found.

Not long after Wallace’s announcement, CNN announced that he would be joining its CNN+ streaming service, which is expected to launch in the first quarter of next year. Wallace’s content for the service would be focused on interviews “with newsmakers across politics, business, sports, and culture,” the network said.