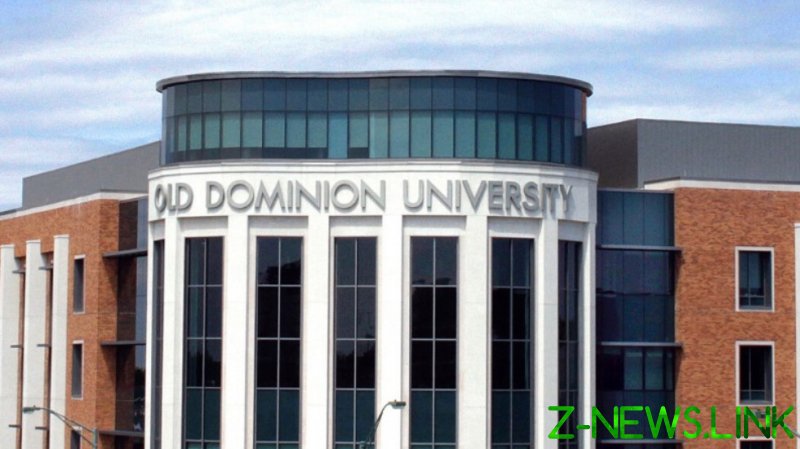 In a joint statement issued on Wednesday, Virginia’s Old Dominion University said that sociology professor Allyn Walker would step down when their contract expires next May, and that they would remain on leave until that time. The professor, who identifies as transgender, also defended their research in the joint missive, insisting it had been misconstrued by the public.

“My scholarship aims to prevent child sexual abuse,” Walker said, claiming that their work was “mischaracterized by some in the media and online, partly on the basis of my trans identity.”

Walker kicked off a major public scandal earlier this year after publishing a book entitled ‘A Long, Dark Shadow.’ Parts of the work attempted to distinguish predators and child sex offenders from so-called “minor-attracted persons” (or MAPs) who do not act on (what Walker posits are) inborn sexual tendencies.

However, in addition to that controversial premise, the book also argued for the need to ‘destigmatize’ MAPs, and discussed their “pursuit for dignity” – a line that appears in the work’s subtitle – creating a massive backlash, including accusations that Walker had defended pedophilia.

READ MORE: A professor wants to ‘destigmatize’ pedophilia. No, absolutely not

The professor was placed on leave earlier this month amid the outrage, with the university stating that “the controversy over Dr. Walker’s research has disrupted the campus and community environment and is interfering with the institution’s mission of teaching and learning.”

Though Walker has found a veritable army of detractors online, some fellow academics have come to their defense, with more than 70 researchers and professors signing a joint letter in support of their work. The cosigners argued that understanding complex issues like sexual abuse “requires [the] dissemination of research findings even when they contradict popular assumptions,” and even echoed Walker’s claim that “Not everyone who is attracted to children abuses children.”

A petition to reinstate the professor was also launched online earlier this month, garnering just shy of 2,500 signatures so far.