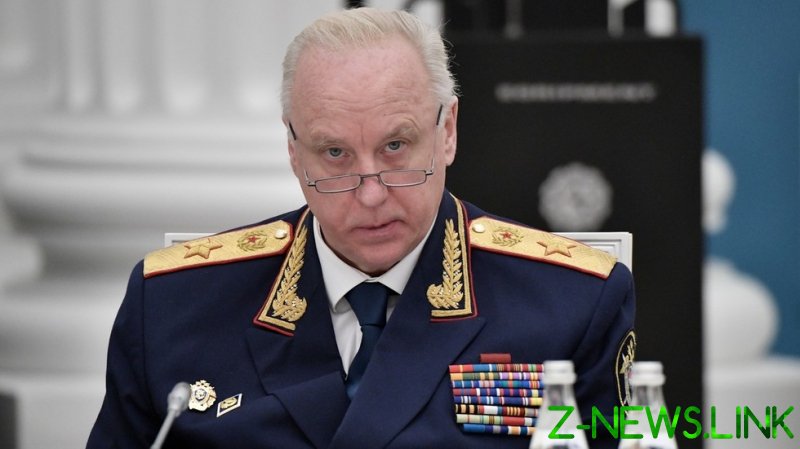 Russia’s Investigative Committee has launched at least 75 criminal probes into foreign “mercenaries” fighting against Russian forces in Ukraine, the committee’s chairman, Alexander Bastrykin, told RT. He claimed that among the individuals are British, American, Norwegian, Canadian, and Georgian nationals.

In an interview published on Tuesday, Bastrykin said the Russian authorities had collected extensive evidence implicating these foreign fighters, and some have been captured by Russian troops, he added.

When asked to comment on the criminal investigations opened in Ukraine, as well as those opened by the International Criminal Court into a number of Russian officials, Bastrykin called the probes “obviously absurd and unlawful,” citing cases in which the Ukrainian authorities accused Russian nationals of war crimes despite the fact that the individuals had apparently left the Russian Army long ago.

The head of the Investigative Committee revealed that his subordinates had countered these “unlawful” Ukrainian investigations by launching at least 14 of their own probes into the Ukrainian officials behind them. 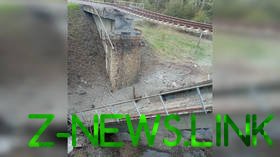 On the topic of crimes allegedly committed by Ukrainian forces in the two breakaway Donbass republics, Bastrykin said that since 2014, his committee has initiated around 800 criminal investigations into current and former members of Ukraine’s political leadership, as well as the top brass of some of the country’s security services and “radical nationalist organizations.”

He revealed that among the suspects in these cases are Ukraine’s former interior minister, Arsen Avakov, as well as the former governor of Dnepropetrovsk Region, Igor Kolomoisky.

According to Bastrykin, the vast majority of the crimes investigated by the Russian authorities regard the shelling of the civilian population with artillery, ballistic missiles, mortars, and firearms, noting that these actions are classified as inhumane treatment of civilians, the use of banned weapons and methods in an armed conflict, and even as genocide. He said that 115 individuals have been identified in connection with these cases, adding that the number is likely to increase over time as the committee continues to investigate.

Bastrykin claimed that since the start of Russia’s military offensive on February 24, Ukrainian forces have committed similar crimes, predominantly targeting the Russian-speaking population of the Donbass who “opposed Kiev’s nationalist policies.”

The head of Russia’s Investigative Committee said it has recognized as many as 59,000 people as victims, and is helping them file lawsuits to claim compensation from the Ukrainian government.