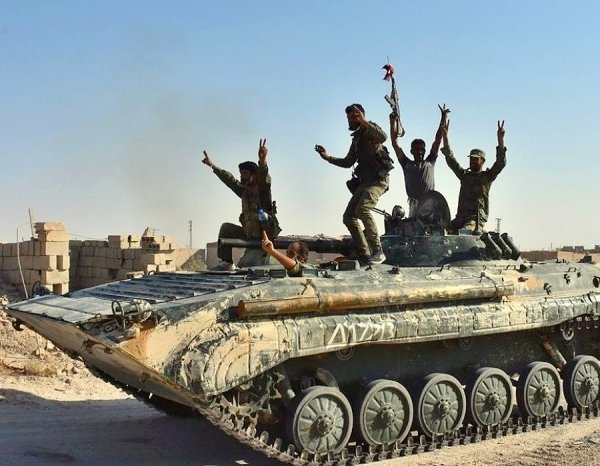 The Syrian opposition announced the capture of the strategic city Sarakibe.

Syrian opposition supported by Turkey, captured the strategic town Sarakibe in the North-West of the Republic. About it reports Reuters referring to the statement of the representative of the Syrian rebels Naji Mustafa.

“The city of Sarakibe completely liberated from the regime of [Syrian President Bashar] Assad,” — said in a statement the Syrian opposition.

The opposition has lost control over the strategically important city about three weeks ago. On 5 February it became known that the Syrian army has taken control of Sarakibe.

The situation in Idlib escalated in early February, after mutual attacks by the Turkish forces and the Syrian army. Then, on February 20, the Syrian opposition, supported by Ankara went on the offensive, partially capturing the city Gminas and Neirab. The attack was stopped by the Russian space forces, who stand on the side of official Damascus.

The day before, on 26 February, President Recep Tayyip Erdogan has threatened a new military operation, saying that Ankara pushed back Assad’s forces from their observation posts in Idlib, if they do not deviate from them.