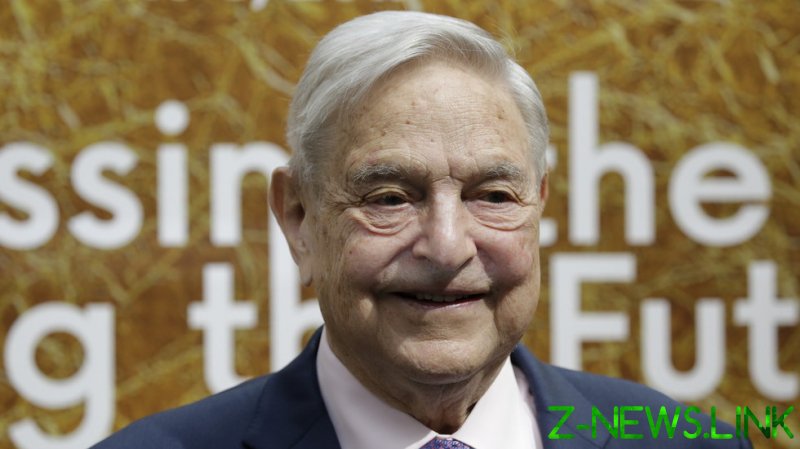 Billionaire donor George Soros and his various vehicles for funding political causes donated money to the campaigns of 75 serving US district attorneys, a pro-law-enforcement group said in a report on Monday.

The 75 prosecutors represent over 72 million people in the US, including residents of half of the 50 most-populous American cities, data compiled by the Law Enforcement Legal Defense Fund (LELDF) said. They are responsible for serving justice in over 40% of homicides in the country.

The group claims that some of the district attorneys lacked experience, but received the support of the billionaire anyway due to their alleged willingness to support his wish to reform the US justice system along his preferred lines. The LELDF perceives them as a threat to the nation, claiming their pursuit of social justice resulted in a surge of crime in their districts, as they failed to punish offenders from minority groups.

“Soros is using that campaign money and the hundreds of millions more for supporting organizations to quietly transform the criminal justice system for the worse, promoting dangerous policies and anti-police narratives to advance his radical agenda,” LELDF President Jason Johnson said in a statement. 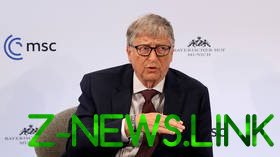 The report estimated that, in the past decade, Soros spent over $40 million to directly fund election campaigns of people running for DA offices, whom the LELDF described as “progressive.” Between 2018 and 2021 alone, he put $13 million into just 10 candidates, it said, arguing that the influx of money had disrupted the traditionally low-key races of prosecutorial hopefuls.

For a prosecutor to be qualified as a “Soros DA” in the report, he or she had to meet at least two of three criteria set by the authors. They received “campaign support form Soros-funded and affiliated groups,” and participated in events sponsored by those groups or signed at least three public statements that were “coordinated by Soros-funded criminal justice groups.”

The report listed some of the groups it identified as vehicles for Soros’ agenda as well as some of the candidates who benefited from the relationship by clutching wins at the ballot box. The latter included George Gascon of Los Angeles, California; Kim Foxx of Cook County, Illinois; Joe Gonzales of Bexar County, Texas; and Lawrence Krasner of Philadelphia, Pennsylvania. All of them received over $1 million in donations from Soros groups, the report said.

Soros is a well-known contributor to various causes both at home and in other nations. Critics say he abuses his financial prowess and political ties to impose his preferred vision of how the world should work.