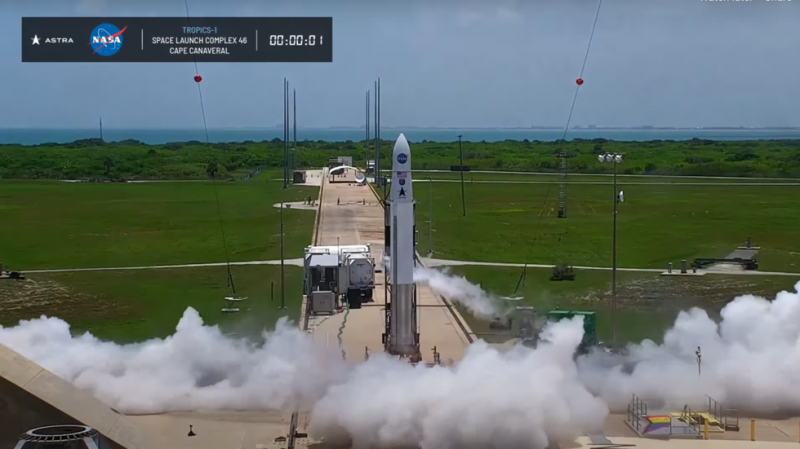 The privately launched rocket that was supposed to deliver two NASA satellites into orbit malfunctioned shortly after takeoff on Sunday, failing to complete its mission and losing expensive US space agency payloads for the second time this year.

“The upper stage shut down early, and we did not deliver the payloads to orbit,” aerospace contractor Astra said on Sunday. “We have shared our regrets with NASA and the payload team. More information will be provided after we complete a full data review.”

The Tropics-1 rocket was launched from Cape Canaveral, Florida, carrying two small NASA satellites that were part of a $40 million US project aimed at improving hurricane forecasts. It reached space, but the upper-stage engine shut down before reaching the horizontal velocity needed to achieve low-earth orbit.

Video footage of the flight showed a flash from the engine’s exhaust as it apparently shut down about one minute ahead of schedule. The rocket then appeared to tumble before the livestream video feed was cut off.

Astra has conducted seven launches of its Venture-class rocket, and Sunday’s malfunction marked the fifth failure. A rocket launched in February spun out of control and fell to Earth, destroying four small NASA satellites. Like the latest launch, the February launch involved shoebox-sized satellites and a relatively small, low-cost delivery vehicle.

“Although today’s launch with Astra did not go as planned, the mission offered a great opportunity for new science and launch capabilities,” NASA science chief Thomas Zurbuchen said. He added, “Even though we are disappointed right now, we know there is value in taking risks in our overall NASA science portfolio because innovation is required for us to lead.” 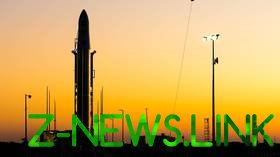 NASA’s hurricane project called for launching two cubesats on each of three rocket launches. The idea was to deliver the satellites into three different orbital planes to enable updated analysis of tropical storms every 45 to 50 minutes, making it easier to predict changes in intensification and tracking. Currently, forecasters have to wait four to six hours for the next storm-monitoring satellite to fly by.

If the other four cubesats are delivered into orbit successfully, NASA will still be able to speed up monitoring of developing storms, but not to the extent expected with six satellites. NASA is reportedly paying about $32 million for development and testing of the cubesats, long with $8 million for the Astra launches.