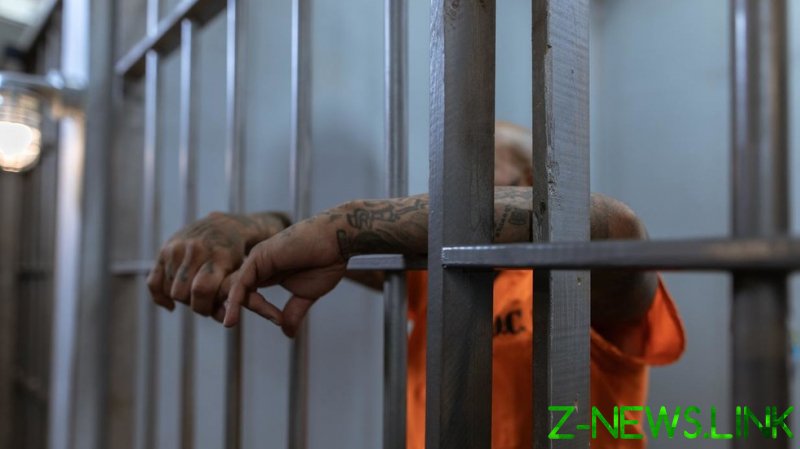 A Moroccan man named El Allam Bouchta was preaching terrorism while leading Friday prayers in the San Michele prison in Alessandria, northwestern Italy, according to local authorities. He was an inmate at the facility between July 2020 and March 2021, police said, but is currently confined in prison in another northern city, Novara.

The police also searched the belongings of several other inmates of North African origin and a wife of a Moroccan inmate who resides in Turin.

Acting as a prison imam, the suspect allegedly called for the destruction of the “satanic” Vatican and praised the jihadist groups Al-Qaeda and Islamic State (IS, formerly ISIS/ISIL). He is also said to have hailed the mastermind behind the 9/11 attacks, deceased Al-Qaeda chief Osama bin Laden, and Mohammed Atta, one of the hijackers who crashed a passenger airliner into the World Trade Center in New York, as “defenders of Islam.”

The suspect allegedly called the Jews “sworn enemies of Islam” and advocated for their extermination, as well as praising the 2020 stabbing attack near the former office of the satirical magazine Charlie Hebdo in France, in which two people were injured.

According to la Repubblica, Bouchta was jailed in 2015 as one of the leaders of an international drug-trafficking gang. He subsequently performed the duties of an imam in several prisons across the northwestern Piedmont region before ending up in Alessandria. The paper reported that Bouchta was eventually barred from preaching after inmates he had contact with became hostile towards prison staff.