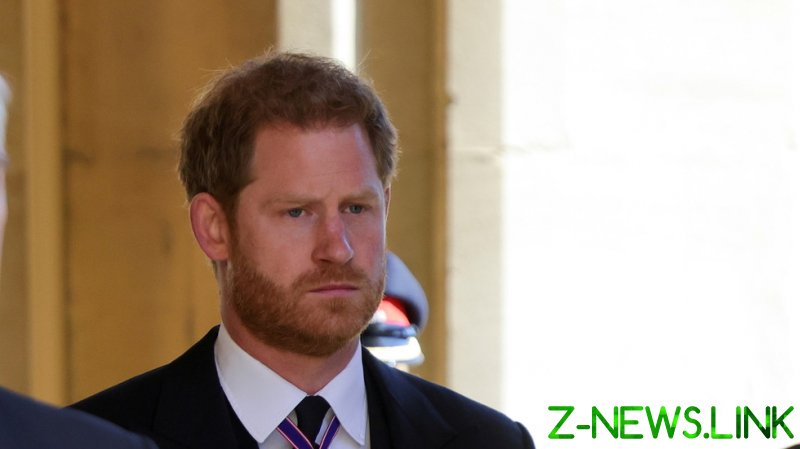 A rare statement was issued by a representative of the Duke of Sussex in response to a report by the Sunday Times, shedding light on Prince Harry’s role in the dealings with the billionaire, Mahfouz Marei Mubarak bin Mahfouz.

According to the report, the Prince agreed to meet Mahfouz in 2013 following a £50,000 donation to his charity, with the billionaire hinting at further lavish contributions. The two allegedly met at a pub in Chelsea, discussing the duke’s charity named Sentebale, and then again at the British royal residence of Clarence House. The report alleged that this series of meetings paved the way for Mahfouz to get access to Harry’s father, Prince Charles.

The Prince’s spokesperson denied the newspaper’s claim, accusing the Times of “being deliberately vague” in an attempt to create a “falsified link” between Prince Harry and the ongoing cash-for-honour scandal involving Prince Charle and Mahfouz.

The spokesperson insisted that Prince Harry only had “one planned meeting” with the Saudi businessman and “did not introduce him to any members of the royal family,” while simultaneously expressing concerns about the reason behind Mahfouz’s generous donation.

Prince Harry cut off all ties with Mahfouz back in 2015, and did not accept any further donations towards his charity from the man, the spokesperson claimed.

The ongoing cash-for-honors scandal rocked the Royal Family earlier this year, with the Met Police ‘celebrity squad’ probing the case involving “high-profile suspects”. The investigation already led to the downfall of a close aide to Prince Charles, Michael Fawcett. The former personal valet to the heir to the British throne stepped down from leading the prince’s charity earlier this month.

British media uncovered a letter Fawcett allegedly wrote to an aide of Mahfouz back in 2017, praising “the ongoing and most recent generosity” of the billionaire. The letter also promised support in getting the billionaire British citizenship, as well as knighthood.

Mahfouz has repeatedly visited Britain over the years, meeting with Prince Charles on multiple occasions, with the royal even personally unveiling a fountain named in his honor in 2014. The Saudi national was also bestowed an Honorary CBE – a version of the Order of the British Empire reserved for foreigners – back in 2016 over his exceptional “services to charities in the UK.”