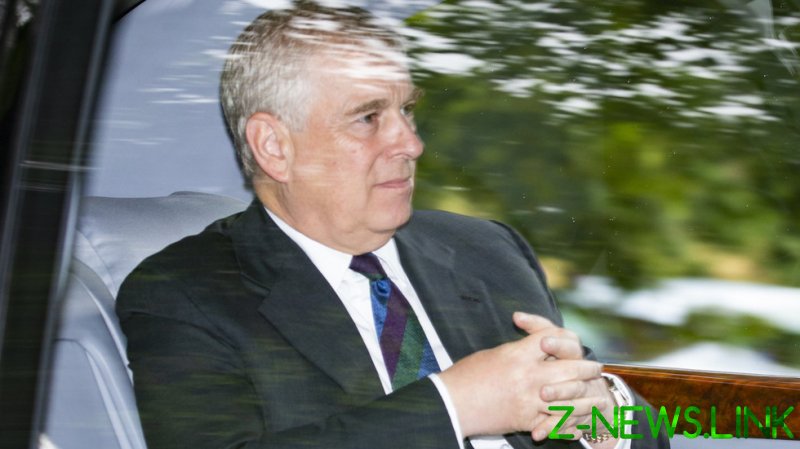 In an ITV documentary scheduled to air Tuesday, Paul Page, who protected the Duke of York from 1998 to 2004, alleges that Maxwell was so close to Prince Andrew that she was allowed to enter and exit Buckingham Palace at will.

While working in the Royalty and Specialist Protection Command unit, former officer Page stated that a colleague of his “remembered her coming in four times in one day,” as she regularly visited the prince when he was living at the palace.

Maxwell visited Buckingham Palace in 2001, according to Page, the same year that Jeffrey Epstein accuser Virginia Giuffre alleges Prince Andrew had sex with her at the British socialite’s London townhouse.

“I first met Ghislaine Maxwell in 2001. From the way she was allowed to enter and exit the palace at will, we realised and suspected that she may have had an intimate relationship with Prince Andrew,” Page told the documentary.

Page’s claim was supported by Euan Rellie, a banker who befriended Maxwell during their university years. Speaking to ITV, Rellie reportedly claimed that he “got the sense that Prince Andrew and Ghislaine had probably been girlfriend and boyfriend in the past” due to their “easy warmth around each other.”

In 2009, Paul Page was found guilty of a £3 million property investment scam. 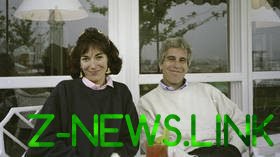 His comments will be broadcast after a US court ruled that the civil sex abuse lawsuit against Prince Andrew can proceed, leaving the senior royal potentially facing either having to settle or testify.

In the wake of the court’s ruling, Buckingham Palace announced that the Duke of York has returned his military affiliations and Royal patronages to the Queen and will cease using the title ‘His Royal Highness’.

Prince Andrew declined to comment on the allegations made in the documentary, according to ITV.