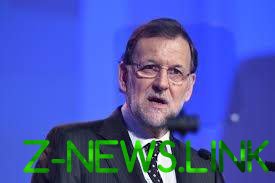 There was the first reaction of Spain to the Declaration of independence by Catalonia.

Prime Minister Mariano Rajoy commented on the vote on independence in the Catalan Parliament.

“Please calm all of the Spaniards. Legal the state will restore the legality in Catalonia,” Rajoy wrote on his Twitter page.

Earlier, the Parliament of Catalonia voted for the adoption of the resolution proposed by the supporters of independence of the Autonomous community from Spain. Independence voted 72 deputies, ten against two did not vote. 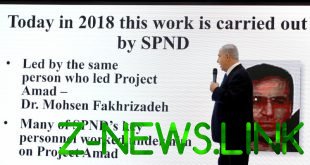 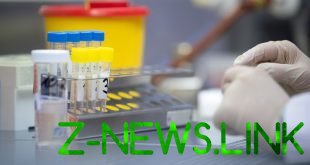 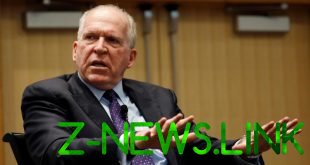 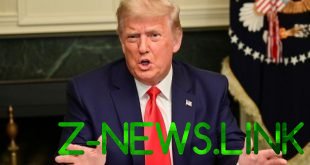