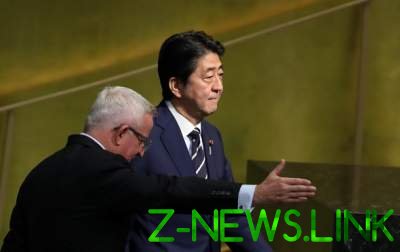 It was a campaign promise Shinzo Abe.

Japan will hold strong and tough policy towards North Korea. This was stated by Prime Minister Shinzo Abe.

“As I promised during the election, my primary task will be to ensure a robust approach to North Korea. This involves strong diplomacy,” the Prime Minister said to journalists.

Recall that in the course of the last Monday of the elections to the lower house of the Japanese Parliament, the ruling coalition led by Shinzo Abe of the liberal democratic party (LDP) and the Komeito party won a landslide victory, receiving two thirds of the seats.

Final results of the elections planned to announce later on Monday. 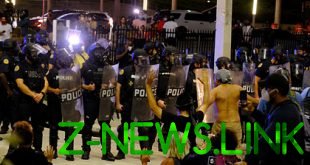