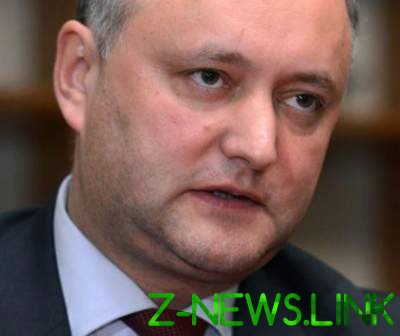 The constitutional court (CC) agreed with the petition of group of deputies of Parliament of Moldova, lodged on 28 December 2017, for the temporary dismissal of the President Igor Dodon.

The removal is necessary to unlock the process of appointing new Ministers in the government.

KS confirmed that the President is entitled only once to refuse from approving the candidacy of the member of the government. If the Prime Minister re-nominated the same candidate, the President is obliged to accept it. Constitutional court judges said that the President deliberately refused candidates for Ministerial positions and announced his temporary inability to perform his duties. The decision is final and not subject to appeal.

Thus, the decrees on the appointment of the new Ministers will be signed by the Prime Minister Pavel Filip or the speaker of Parliament Andrian CANDU.