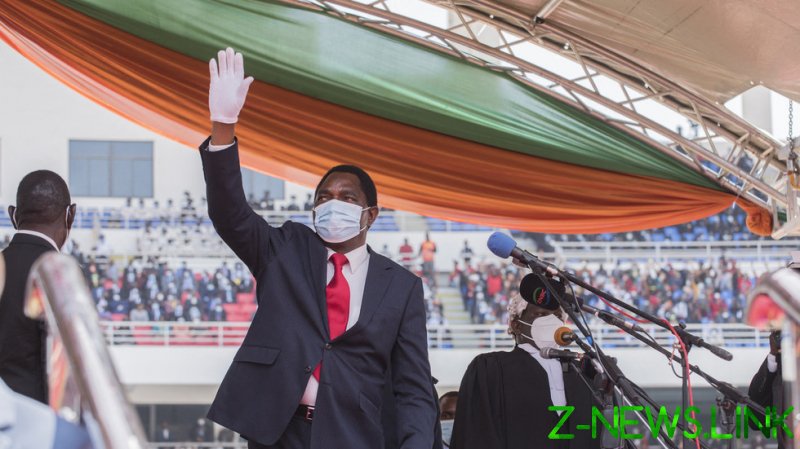 Zambian President Hakainde Hichilema has confirmed that he has not received any payments since becoming the country’s head of state in August.

“The issue of the salary is a non-issue because money was not our motivation for seeking public office and not that the government was not willing to pay,” Hichilema told reporters on Wednesday, as quoted by Anadolu news agency.

Hichilema claimed that he had “not paid attention” to his salary because he was focused on how to “better the lives of the people.” 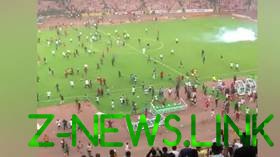 Zambian media previously quoted the country’s Finance Ministry as saying that Hichilema has not been receiving pay since he became the head of state in August after winning the presidential election.

The president, often described as one of Zambia’s richest businessmen, made his fortune through farming and cattle rearing. His reported net worth is nearly $390 million.

Before becoming the president of Zambia, Hichilema spoke out against salary increases for the president and government ministers. “This is an insult to the common Zambian that is struggling to buy food. I’d rather give the people the money than to raise my pay,” he tweeted last year.