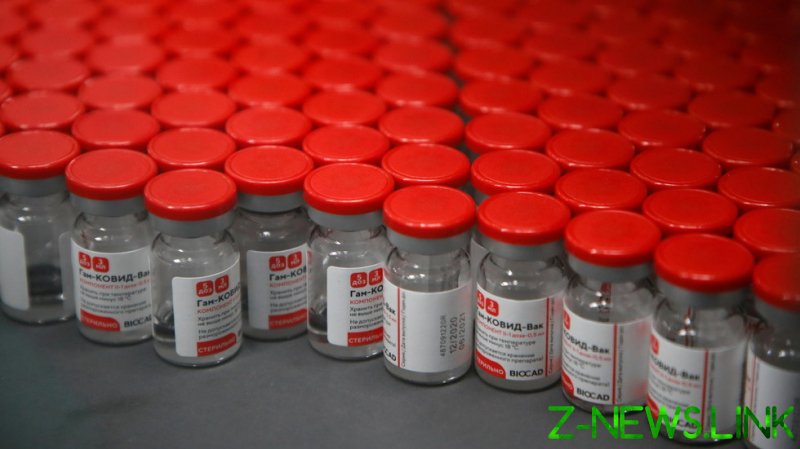 RDIF, which finances the development of Sputnik V, announced the deal on Thursday. The vaccine for Argentina is going to be produced by the fund’s international partners in India, China, South Korea and other countries.

The contract would allow the South American nation, which has seen some 1,480,000 Covid-19 cases and more than 40,000 deaths, to “secure a diversified portfolio of vaccines,” RDIF said.

Argentina’s President, Alberto Fernandez, has vowed that the country will have enough doses to vaccinate five million people from the most vulnerable groups in January 2021, and five million more are expected to get a shot in February. The course of Sputnik V requires two injections.

An option of acquiring at least five million additional doses of Sputnik V in March has been agreed, and earlier statements from Argentinian officials suggested they were looking to buy 25 million doses in total.

“I’ll be the first to take the vaccine, I’ll do it before anyone else so no one is afraid of it,” Fernandez promised, speaking to reporters.

Around 50 countries have already expressed interested in purchasing Sputnik V, which became the world’s first registered coronavirus vaccine in August.

The vaccine has an efficacy of 91.4 percent, according to the results of the Phase III trials, and RDIF says it is priced at $10 per shot for international buyers. Russian citizens are getting vaccinated for free.