Yes, before we were glad when there was information about the shift of the Russian premiere of the horror film “Jeepers creepers 3” for the week closest to the current date. Because of the way distributors are inscrutable…

So, according to the latest (and hopefully final) film Victor Salvo will be released in Russian cinemas still November 16. Along the way, shifted the date of release and two more genre films.

First, the action-Thriller “Alien” with Jackie Chan will be released in Russia later than expected, specifically – 30 Nov. Characteristically, the previous slot release of this picture was the sixteenth number, so what is actually “Jeepers creepers 3” has occupied the vacant place.

And secondly, the mystic horror “Winchester” (Winchester) from the Directors of the new “Saw” brothers Spirig threaten to release in Russia on 5 April 2018. First release was scheduled for March.

About the last movie we haven’t written, so it is not a sin to remind you the synopsis:

In the center of the story — a wealthy widow Sarah Winchester, who is convinced that it pursued the souls of the people killed from the famous weapon, invented by the father of her deceased husband. All the time and money she spends on the construction of the mansion to defend himself from ghosts. But when Eric Price, a skeptical psychiatrist from San Francisco, goes to the estate to assess her mental state, he discovers that her obsession may prove to be not so crazy… 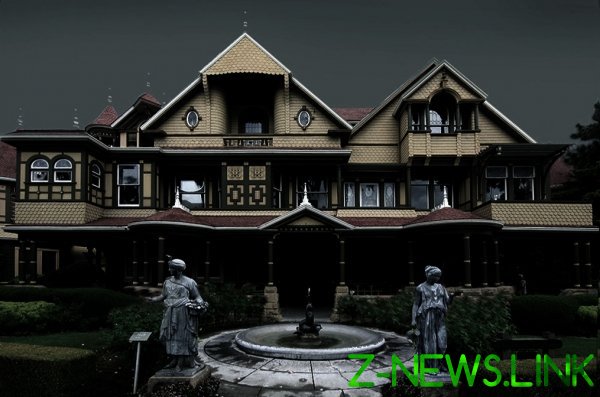