Home / WORLD / Pre-emptive use of force perfectly fine to thwart threats to US and its allies, John Bolton tells RT

Pre-emptive use of force perfectly fine to thwart threats to US and its allies, John Bolton tells RT 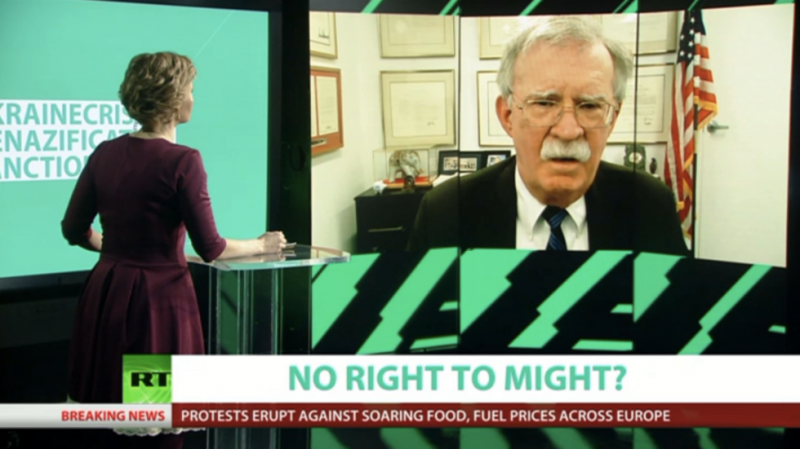 John Bolton, the former National Security Advisor to US President Donald Trump, spoke to RT’s Oksana Boyko about why he believed Russia’s behavior in Ukraine was unjustified, unlike the many military campaigns the White House has waged over the years.

Bolton, the recurring joke goes, has never seen a US war that he didn’t like. At various points of time he advocated military actions against Iraq, Libya, Syria, Iran, North Korea, and Venezuela, to name a few. As part of the George W. Bush administration, he was instrumental in making the case for the 2003 invasion of Iraq under the claim that Saddam Hussein possessed weapons of mass destruction.

“Certainly, acting in self-defense is a legitimate use of force, nobody questions that. And I think the pre-emptive use of force against a real threat to the United States or its friends and allies in order to prevent devastation of innocent civilians is also justifiable,” he said during the interview.

He refused to apply the same logic to Russia’s attack against Ukraine, which Moscow said was meant to prevent creeping NATO expansion into Ukraine and disrupt Kiev’s plans to use force against the breakaway regions of Donetsk and Lugansk. Russian statements were a “pretext” for an unjustified act of aggression and attempted conquest, Bolton asserted.

“I think what [Russian President Vladimir Putin] thinks he is doing is making good on what he said in 2005 about reversing the breakup of the Soviet Union,” he said.

It was not clear which statement Bolton was referring to. In 2005, Russian leader Vladimir Putin famously called the collapse of the Communist superpower “the greatest geopolitical disaster of the 20th century” in the sense that it brought economic devastation and human misery to millions of its citizens. Putin has stated on several occasions that there was no way to restore the USSR. 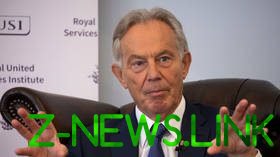 When comparing the hostilities in Iraq and in Ukraine, Bolton refused to acknowledge that the death toll inflicted on civilians by Russia was smaller. On the contrary, “there are substantially greater civilian casualties in Ukraine,” he stated.

In both conflicts, the civilian casualty numbers remain murky. The Iraq Body Count database puts the number of civilians directly killed by US-led coalition forces in the deadliest first four weeks of the 2003 operation at, at least, 6842. The UN reported 726 civilian deaths in Ukraine between February 24 and March 15, not attributing the casualties to any warring party.

Bolton rejected the idea that the Russian military could be telling the truth when saying it was not using maximum force in Ukraine to prevent unnecessary casualties.

Russia’s “style of warfare is shocking to the rest of the world,” Bolton said. “This is a very brutal form of warfare and it’s not going to achieve Russia’s objectives, to say the least.” The pace of the offensive and high Russian casualties claimed by Ukraine are evidence of the “incompetence of its military and intelligence services,” he said.

The ex-official flat out refused to recognize reporting in TIME magazine on Ukraine’s problems with far-right groups and their role in encouraging and assisting like-minded radicals around the world.

“If I thought it was true, it would be a concern,” Bolton said of the reporting. “If you have this information and can verify it, then I think you need to present it and people can make up their own mind.” But even if it was true, he added, it has “nothing to do with the Russian invasion of Ukraine,” he said. 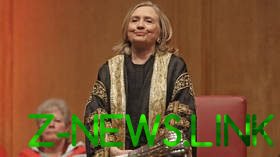 The US, on the other hand, was justified in its military operation in Syria because “terrorists supported by Iran, supported by the government of Syria were threatening to create an Islamic state that would have threatened the West as a whole,” he said.

The terrorist group Islamic State (IS, formerly ISIS) rose to prominence in Iraq before taking over large sections of Syrian territory, becoming a major threat to the region and a global magnet for radical Islamists. It was a major threat to the Syrian government, as were rival jihadist groups.

The US keeps a military presence in Syria with a stated goal of preventing the resurgence of IS, but its broader policy towards the country is aimed at preventing Damascus from rebuilding the parts of the country under its control and reintegrating those that are not. Northeastern parts of Syria are controlled by US-backed predominantly Kurdish militias.

Watch the entire interview with John Bolton on RT.