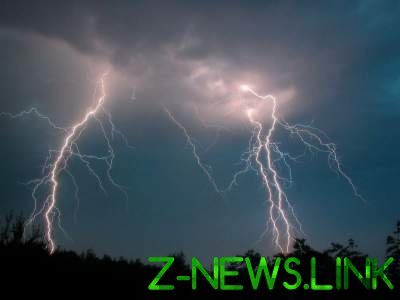 Scary moment in the video, accidentally shot the child’s mother.

Young Argentinian miraculously survived after a lightning strike. The incident was caught on his unsuspecting mother.

12-year-old boy during a thunderstorm played on the street. His mother Carolina Kotur started shooting, seeing that the son is under a drain pipe, from which flow streams of water. Then the teenager came out on the lawn with a wet umbrella, and then he almost hit the zipper.

Argentinian media have noted that the woman went to her son after she was asked by a concerned housekeeper. Carolina barely managed to calm his son, who is afraid of thunderstorms.

The child was not injured, escaped with fright.