Potap with his ex-wife became producers of the year 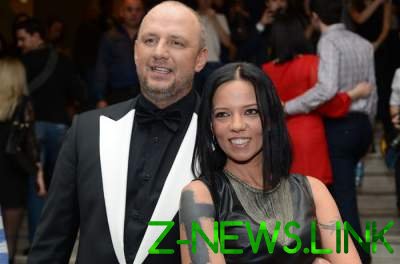 Alexey Potapenko, Irina Gorovaya has won in the nomination “producer of the year” by “M1 Music Awards 2017”.

The official Facebook page of “M1” published the results of the annual award “M1 Music Awards”. Alex Potapenko and his ex-wife Irina Gorovaya has gained the victory in the nomination “producer of the year”. Here’s how to tell Ukrainians: “Peramos have nomac “Producer” for Versu M1 Music Awards 2017 – Oleksii Potapenko Irina that Gorowa. Wtamu!”.

Later, in the social network of Irina Gorovaya wrote: “the”producer of the year”! It’s cool! Potap, thank you for being there, we’re a team!!! M1, cool that say people who work behind the scenes. Thank you to all our large and friendly team Мozgientertainment, Мozgiproduction, Мozgiwear and Mozgi/foxxstudio. You are our everything!!! Low bow to our artists! You are our pride, our family, inspiration, and support!!!”.

Potapov commented on the victory as follows: “It Managers today grabbed the prize from the M1 as the best producers, but is primarily a command-reward: Mozgi Production, Mozgi/Foxx studios, Mozgiwear is Mozgi Entertainment, is a big family, in which 45 people work for you, dear Fans of music, but Ira and I have the honour to lead such a huge company and we are very pleased to have such a role, because we have the best employees! Hooray!”. 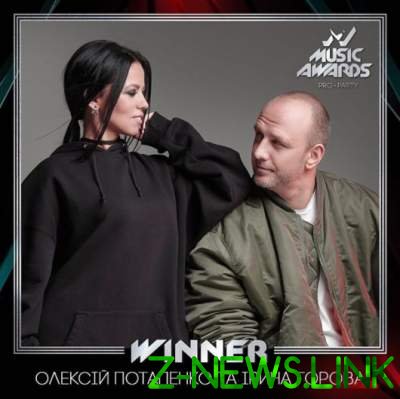