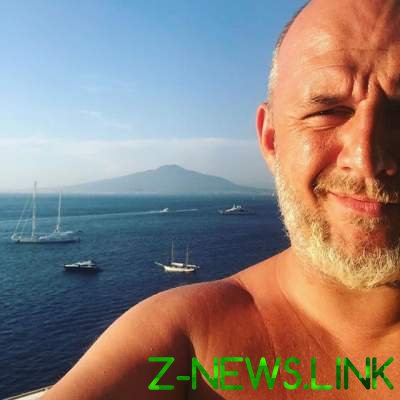 Ukrainian singer and producer Potap (Potapenko Oleksii – ed.) has shared new photos in the social network, which caused ambiguous reaction of their subscribers.

The singer is now resting in Italy. He boasted a photo, which depicted with grizzled beard, but instead called him “grandfather”. The image was published in his Instagram account.

Obviously, fans are confused not only regrown his beard, which visually adds to a singer a few years, but his tired look.

“The old man has already…” – said followers Potap in the comments. 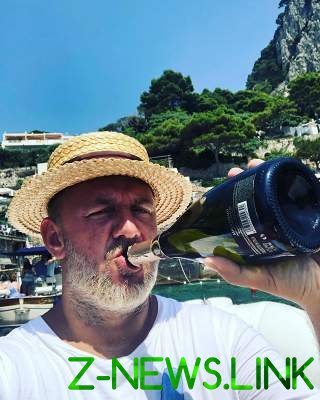