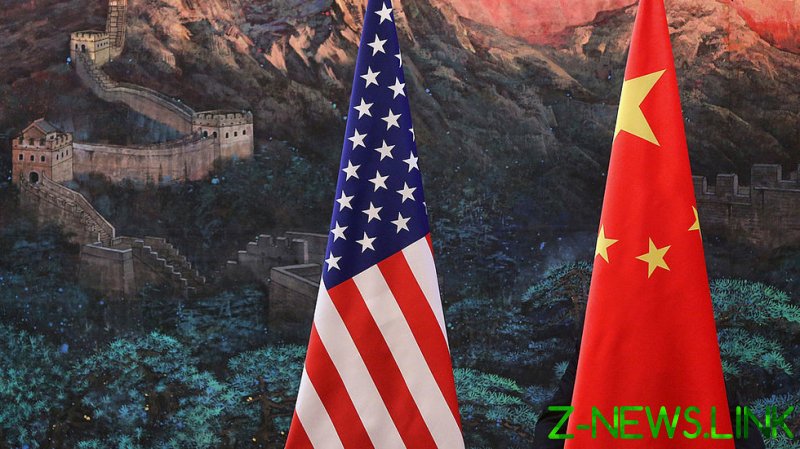 Officials in Beijing are making preparations for a face-to-face meeting between China’s leader Xi Jinping and US President Joe Biden in Southeast Asia in November, the Wall Street Journal reports citing sources familiar with the matter.

According to them, the meeting between the two leaders – their first in-person encounter since Biden’s inauguration in January 2021 – could take place on the sidelines of either the Group of 20 summit to be held on the Indonesian island of Bali on November 15 and 16, or the Asia-Pacific Economic Cooperation summit that will take place two days later in the Thai capital, Bangkok.

The preparations are at an early stage and Xi’s schedule could still change, WSJ’s sources emphasize. However, if China’s leader does proceed with the tour, which is to start right after this fall’s 20th National Congress of the Chinese Communist Party (CPC), it would be his first international trip in nearly three years.

Xi has been avoiding any major summit for over two years because of his concerns over Covid-19, people close to the Chinese President have told WSJ. However, after a long absence, he now wants to rebuild personal connections with national leaders in the region, the sources explained. As part of this effort, Xi is expected to visit a number of countries during his tour to meet their top figures. 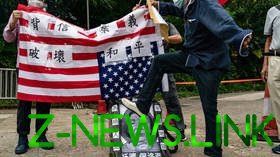 READ MORE: Pelosi’s visit was a wake up call for China: Appeasing the US will never work

The fact that preparations are already being made suggests that Xi feels confident about the next CPC Congress, where he is expected to claim a third term as the party’s chief, WSJ reports.

Although they have yet to meet face-to-face, Biden and Xi have held a number of phone calls. During their latest conversation, which took place on July 28 amid reports that House Speaker Nancy Pelosi would soon visit Taiwan, the Chinese leader warned his US counterpart to “not to play with fire,” saying the island was a part of China and that Beijing would not tolerate any infringements against its territorial integrity.

Pelosi did visit Taipei earlier this month, becoming the highest-ranking US official to make the trip in 25 years. China responded by staging military exercises all around Taiwan, its state media saying the drills were in fact a preparation for an eventual “reunification-by-force” scenario.