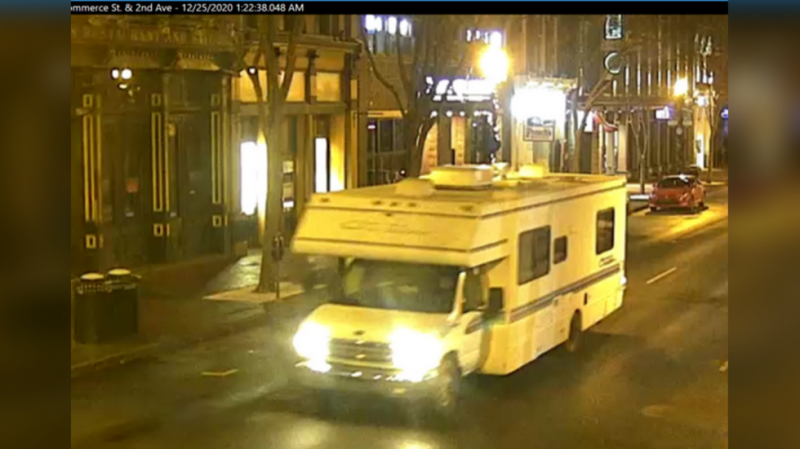 Tissue was found at the blast site, but authorities have yet to confirm whether it belongs to human remains, Metropolitan Nashville Police chief John Drake said.

Earlier, law enforcement sources, who spoke with AP and CNN on condition of anonymity, said the remains were sent to the medical examiner’s office for analysis, but could not immediately say if and how they could be related to the explosion.

It is still unknown if anyone was inside the recreational vehicle that exploded early Christmas morning in downtown Nashville, causing a fire and damage to several buildings. In the aftermath of the blast, three people were taken to local hospitals, but none of them suffered any critical injuries – particularly because a chilling warning played through loudspeakers about an imminent explosion gave authorities enough time to evacuate the area.

The FBI has taken over the investigation, with the help of the ATF and local law enforcement officers, but while authorities announced the incident was clearly and “intentional act,” they so far stopped short of calling it terrorism.

Metro Nashville Police released a photo of the suspect vehicle, seeking any information about the RV and its owner. Meanwhile famous local personalities pledged thousands of dollars for the information that’ll help the investigation, with the reward fund already topping $35,000.