Home / policy / Posner: the U.S. is on the verge of Civil war

The situation in the United States due to issues associated with the spread of the coronavirus that is compounded every day more and more. According to TV presenter Vladimir Pozner, the US is on the brink of civil war, which could begin in the near future. 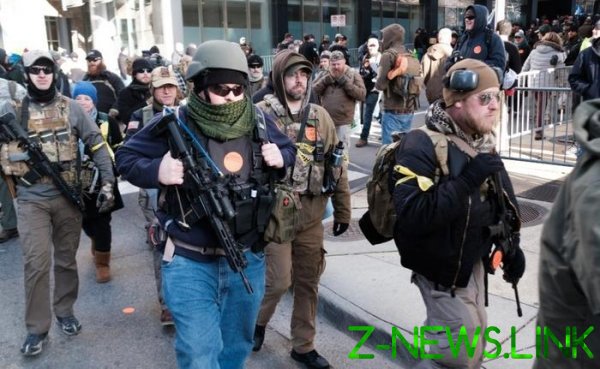 In America there is no unity. The gap between Democrats and Republicans led to a political split in the country. The people were divided into two camps – one ready to continue to see trump as President, others opposed this. Of passion raging in the country very rough, and they are very different from what happens during the presidential election campaign.

According to Posner, the situation in the US is reminiscent of the situation on the eve of the civil war between the North and the South. Then, too, there was a confrontation between people with different views on slavery. Now the Americans have broken the politics of the United States.

The civil war in the United States will weaken this country. It will lose all of their positions in the geopolitical arena. There is every reason to believe that the United States will then occupy either Russia or China. These States have a strong army, developed economies, nuclear weapons and more talented and powerful people than the Americans, sunk in obesity and alcoholism.