Poroshenko signed a law on the introduction of new output 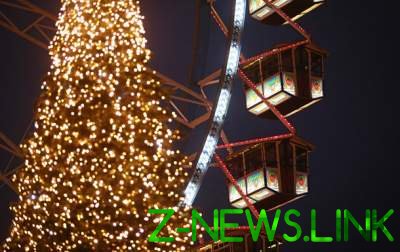 Catholic Christmas December 2017 will be the official day.

President Petro Poroshenko has signed the law introducing amendments to the Labour code, and makes a non-working day December 25 – Catholic Christmas. This is the official website of the Parliament.

“29.11.2017 returned with a signature from the President”, – is spoken in the corresponding page of the bill about his condition.

The law should enter into force on the day following the publication of his official press.

Thus, in 2017, the Ukrainians will officially begin to celebrate Catholic Christmas, December 25, which falls on Monday, it will be a day off. The population in December, waiting three days off in a row from 23 to 25 December inclusive.