Poroshenko said about the threat because of the actions of the aggressor in the sea of Azov.

The actions of Russia in the Azov sea can testify to the planning of the attack on Mariupol, said the President of Ukraine Petro Poroshenko during the greeting of the participants of the multinational exercise sea breeze-2018.

According to the head of the Ukrainian state, the aggressor country has significantly strengthened its naval forces in the sea of Azov.

“The Russians now began to carry out illegal stop and searches of ships, which are in Ukrainian ports in the sea of Azov and the Ukrainian flag and foreign ships. This is done in order to block the ports of Ukraine in the Azov sea, to carry out the escalation of tension. It is not excluded, to make a military operation, the attack on Mariupol”, – he said.

Poroshenko added that Ukraine must exert maximum efforts for the rapid restoration of capacity of marine defence components. 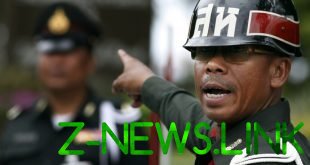 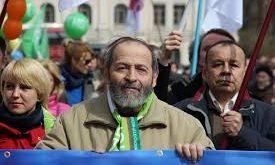 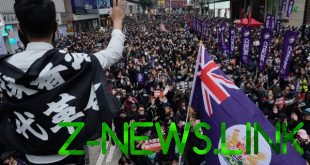 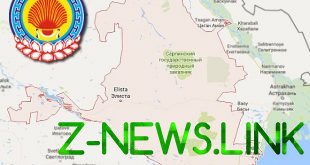 The Constitution of the Republic of Kalmykia in need of edits. This was after ended …