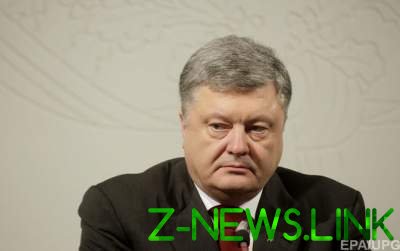 Chiygoza was sentenced to 8 years in a General regime colony.

The President of Ukraine Petro Poroshenko reacted to the verdict of the Chairman of the Majlis of the Crimean Tatar people Akhtem Chigos.

“The case of Akhtem chigusa, the next sentence of Russia, which at the highest international level – the UN – declared occupier,” wrote the head of state on his page on Facebook.

Earlier it was reported that in the occupied Crimea, a Russian court convicted the Deputy head of the Mejlis of the Crimean Tatar people of Akhtem chigusa in the organization of mass riots on February 26, 2014. Chiygoza was sentenced to 8 years in a General regime colony.