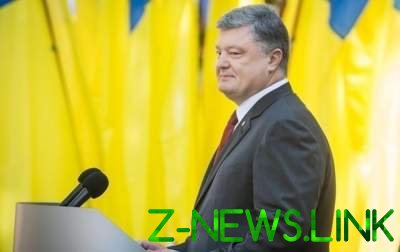 The President increased his fortune by almost a third of a billion hryvnias mainly due to dividend and repayment of bonds.

President Petro Poroshenko from the beginning declared 325 million. This is evidenced by the data in the Unified register of declarations.

So, he reported income of RUB 210.1 million of dividends from public joint stock company Closed non-diversified corporate investment Fund Prime assets capital, 104,1 million refund by the Ministry of Finance of the cost of acquisition of bonds of internal state loan and 4.6 million investment profit when redeeming government bonds.

Another 4.3 million accounted its interest income from investments in the International investment Bank and 1.8 million UAH moral damage compensation from the British broadcasting company BBC.

Just since January, Poroshenko declared a significant change in the property status of almost a billion hryvnia, however, 576 million of this amount belonged to income in 2018.

As reported, Poroshenko declared a total income for the year 2018, almost a hundred times higher than his income in 2017 and reached to 1.53 billion. 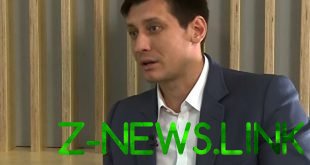 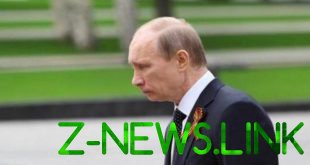