Poroshenko expects that France will elect a President with “active position”

The President covertly expressed support for the Macron.

President Petro Poroshenko expects that the French will choose the head of state as a supporter of the unity of the European Union and the establishment of peace in Donbas.

“The expected choice of the French in favor of a strong France in a United Europe and an active role in the restoration of peace in Ukraine”, – wrote Poroshenko on Twitter.

See also:  Turkey threatens the USA to the Russian su-57: in Ankara compared the "Drying" with the F-35

Recall that in the first round of the presidential elections in France, which was held on Sunday, defeated the candidate of the independent movement “Forward!” Emmanuel Macron. He scored 23,86% of the vote. For the leader of the party “national front” marine Le Pen has given the voice of 21.43% of the voters. A second round of voting will take place on 7 may.

See also:  Ukraine proposes to leave out the peacekeeping contingent in Donbass

Le Pen is known eurosceptic position and statements supporting the annexation of Crimea by Russia.

Macron declares its commitment to the unity of the European Union. 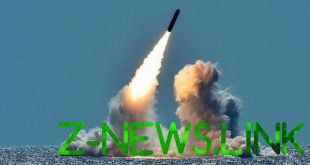 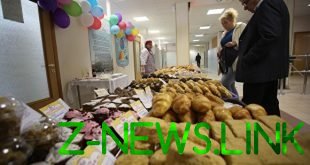 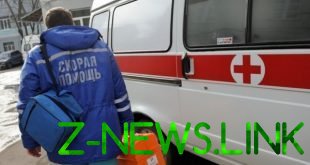