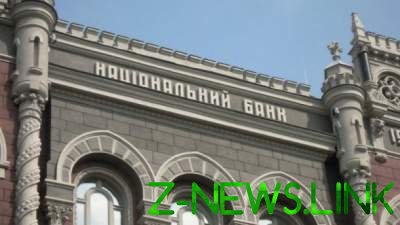 The Parliament intends to consider this issue at the next plenary week.

President Petro Poroshenko decided on the candidacy of the new head of the national Bank. It could be now acting Yakov Smoliy.

According to him, the Parliament is planning next week to dismiss Valery Gontareva and to appoint a new head of the national Bank.

Previously it was known that the head of the NBU Valeria Gontareva continues to be on leave until Parliament makes a decision on her resignation. Gontareva resigned 10 April 2017, but still have not received any response from the President or from the Parliament.