Home / policy / Poroshenko called the cause of corruption in Ukraine

Poroshenko called the cause of corruption in Ukraine

Poroshenko explained the rampant corruption in Ukraine, the Soviet heritage.

President of Ukraine Petro Poroshenko said that the problem of corruption in Ukraine lies in the heavy Soviet heritage.

Answering the question of why corruption in Ukraine is so difficult and long fight, the President recalled the reasons that may be historical.

“Since corruption comes from afar – from the Soviet system of corruption, which were deeply rooted in society and in the minds of everyone,” – said Poroshenko.

See also:  It became known as in Ukraine, there are "relatives" of Putin

He also stressed that the authorities are moving forward in the fight against corruption.

“I would argue that we have achieved brilliant results in the fight against corruption and in the reforms that have affected all sectors of our economy and society,” he said.

In addition, Poroshenko noted that to carry out reforms in a country where there is war, extremely difficult.

See also:  Paruby called the main task of the Parliament next year

“But this, however, is exactly what we managed to do. We stabilized the inflation, restore economic growth and reduced budget deficits,” he concluded. 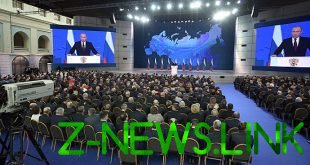 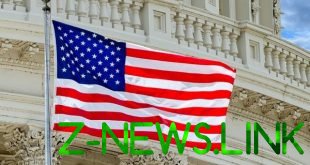