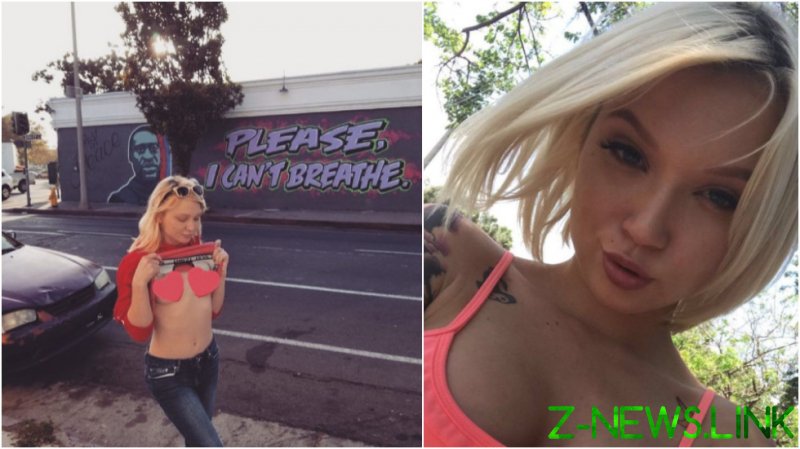 The actress, whose real name was Lauren Scott, was found dead at her Los Angeles home on Wednesday, the US Sun reported. While the exact cause of death remains unclear, a woman identifying herself as the performer’s aunt said substance abuse may have played a role.

“Lauren was a product of a highly dysfunctional family involving drugs, alcohol, physical, emotional, verbal and sexual abuse,” the woman, Linda Arden, told the Sun. “She died almost exactly two years after her mother’s – my baby sister’s – death, which was caused by addiction and alcoholism.” 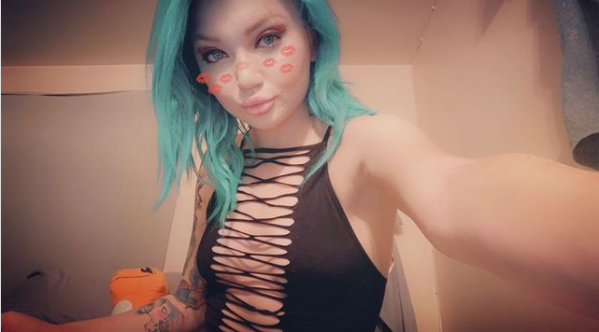 In a Facebook post mourning her niece’s passing, Arden added “If you are suffering from addiction, I beg you to get help!” She told the son Scott battled an addiction to fentanyl, a powerful synthetic opioid.

According to friends cited by XBIZ, an industry news site, Scott was “plagued by personal struggles” and had recently voiced frustration about “being targeted by abusive online trolls.”

Scott was hounded by netizens last month after sharing a topless photo of herself in front of a mural honoring George Floyd, the black man killed in police custody last year in Minneapolis. While she censored the snap for social media, it nonetheless drew outrage, with many deeming the post insensitive.

“This George Floyd post is in really bad taste. If you’re trying to be an ally or fight for what’s right, this is not the way to do it,” one commenter wrote.

The actress pushed back at the time, arguing “I’m celebrating BAD cops being checked [for] abusing [their] authority against human beings,” though it did little to appease her critics.

Scott was remembered fondly by friends and industry insiders on social media, many posting photos and sharing happy memories of the young actress before her passing.

“Dakota and I were close, so this hurts. She used to call me Mom. I’m praying for her… if she is gone, she is free from her shackles of pain. Love you Dakota,” said fellow performer Alana Evans.